by Alex Richardson
in Mining 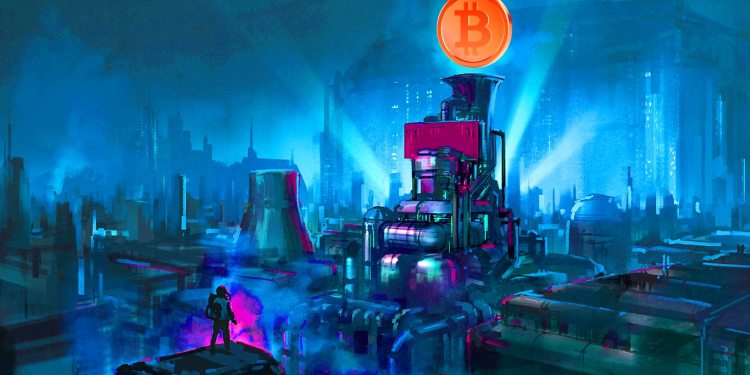 According to a report from Bloomberg, Alameda bet big on BTC mining via a $1.15 billion investment in Genesis Digital Assets, a New York-based company that has been operational since 2013.

The investments were reportedly spanned across four rounds within seven months. According to Bloomberg, Alameda Research made the initial capital injection of around $100 million in August 2021, followed by an additional $550 million in January this year. The trading firm added $250 million in February and another $250 million in April.

According to documents seen by Bloomberg, the $1.15 billion investment is the largest venture bet of Alameda Research and its sister firm FTX.

At time of writing, Bitcoin is 74.9% down from its all-time high, trading at $17,320. Bitcoin’s sharp corrective move this year is putting heavy stress on BTC mining operations as miners have to deal with significantly reduced revenues.