by Kent Halliburton
in HodlX 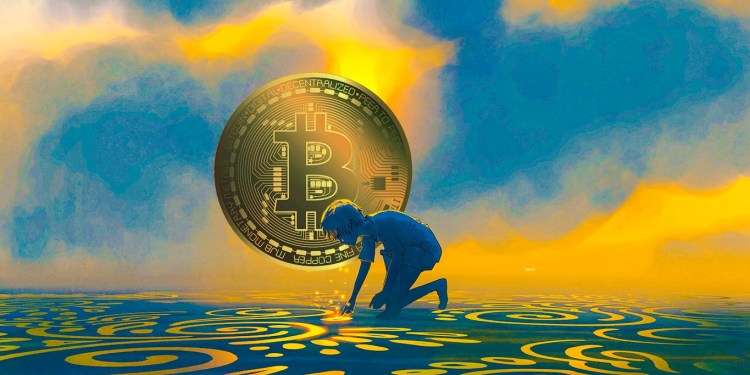 Although solar continues to fall in price, it is still not as prominent as solar enthusiasts and environmentalists would prefer, given it is intermittent, making it challenging to match the supply of solar energy with electricity demand.

Furthermore, solar panels require far more land mass than other forms of energy production. Therefore, it is currently impossible to build solar infrastructure near those population centers with unfavorable geography.

Finally, while the cost of solar has indeed fallen by a factor of five over the last 10 years, it still requires a large upfront investment. This places a financial constraint on underdeveloped communities to ever begin harnessing solar energy, even though it can yield a return on investment in the long run.

The Intergovernmental Panel on Climate Change (IPCC) has outlined various energy mix profiles that the global economy must pursue if we are to prevent global warming from exceeding the critical 1.5 degrees Celsius or two degrees Celsius.

Jessica Jewell, associate professor in Energy Transitions at Chalmers University of Technology, has recently calculated that the IPCC’s recommended paths toward a renewable future are only viable for a handful of countries. Without a paradigm shift in technology, it seems that the IPCC’s goals are unattainable.

Bitcoin miners can solve solar’s crippling intermittency problem in at least two ways. One, they may contractually agree to only consume electricity not demanded by others, ensuring populations that miners will not compete with locals for power when solar supply is low. And two, miners may offer the grid their excess energy during unexpected demand spikes, such as during extreme weather events.

Ark Invest, an American investment management firm, has calculated that solar could only supply 40% of grid power without electricity prices rising significantly due to solar’s intermittency.

Beyond theory – Bitcoin mining is already aiding the solar industry

The union of solar energy and Bitcoin mining is not an idealistic hypothetical. Despite the current bear market, one young Bitcoin mining company has begun mining Bitcoin at a solar-powered location in Colorado.

The company has chosen to opt for solar power at a time when many Bitcoin miners are being washed out of the market due to rising energy prices and shrinking revenues (i.e., Bitcoin’s precipitous price decline).

Given the cost-effectiveness of employing solar (see figure one on the image below), Bitcoin mining’s migration to the renewable energy source comes as no surprise. 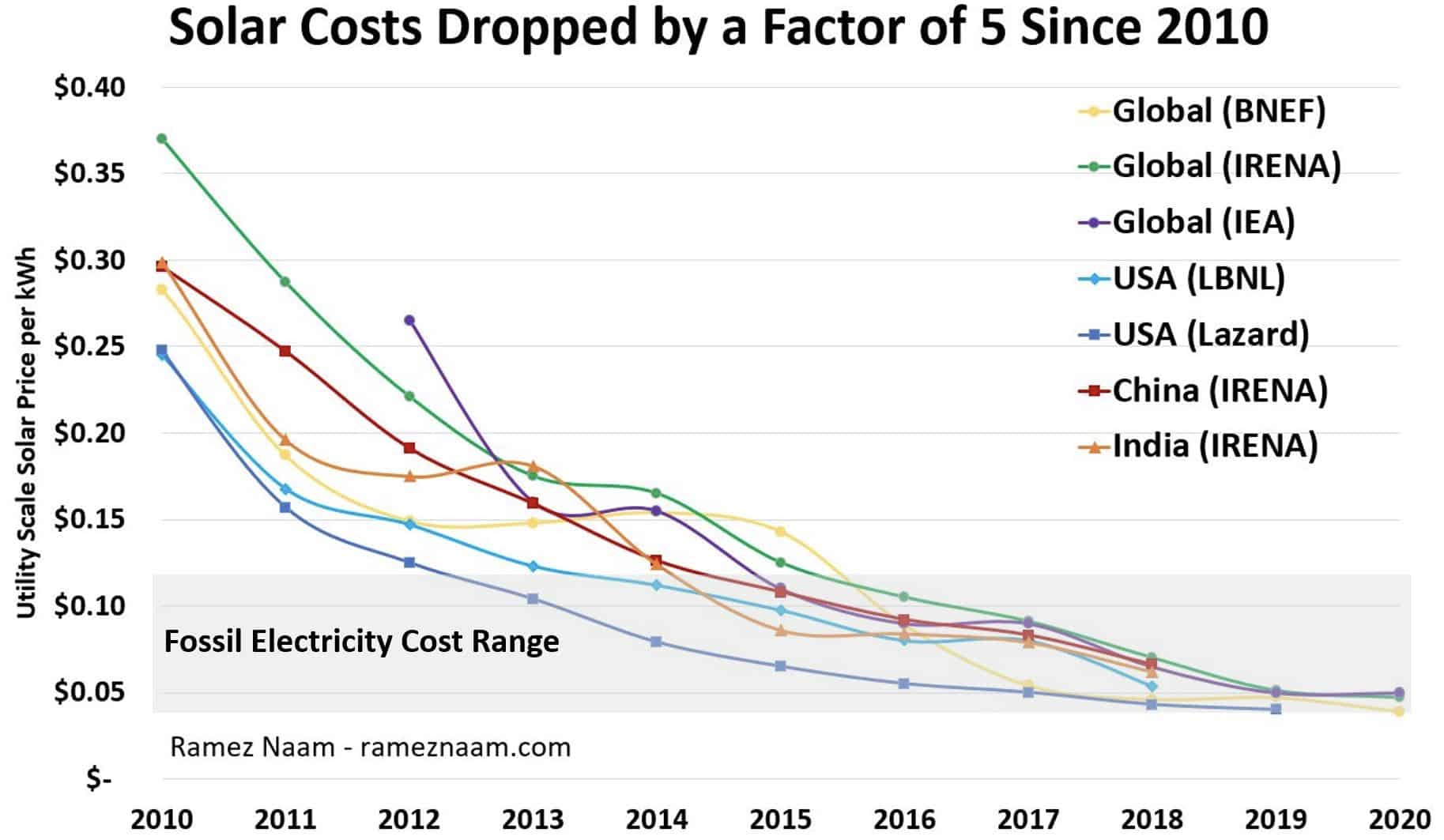 Figure one – the cost of solar (in terms of dollars per kilowatt-hours) has been falling in recent years.

In Texas, three major companies are collaborating to build a Bitcoin mining facility that is powered by solar and battery storage technology. According to the CEO of one of these companies, this project will serve as a proof of concept for completely clean Bitcoin mining at scale.

Because Bitcoin miners can work from anywhere, they can subsidize renewable energy projects that are built far from population centers. As mentioned earlier, one of the solar industry’s issues is that it cannot be cheaply developed in busy geographic locations since it requires so much land mass.

Bitcoin miners are more than happy to situate themselves at remote locations alongside solar infrastructure and cover the cost that solar suppliers bear in sending their energy to faraway energy consumers. Bitcoin mining can indeed bring to life remote, renewable energy that would have otherwise been unviable.

Kent Halliburton is the president and COO of Sazmining, the world’s first Bitcoin mining platform created to connect individual retail miners with carbon neutral/negative Bitcoin mining facilities. Kent is a business operator with deep expertise in Bitcoin mining and solar energy. Previously, he led sales and business development for a publicly-traded solar energy company, managing a team of more than 100 people with a nine-figure sales target.