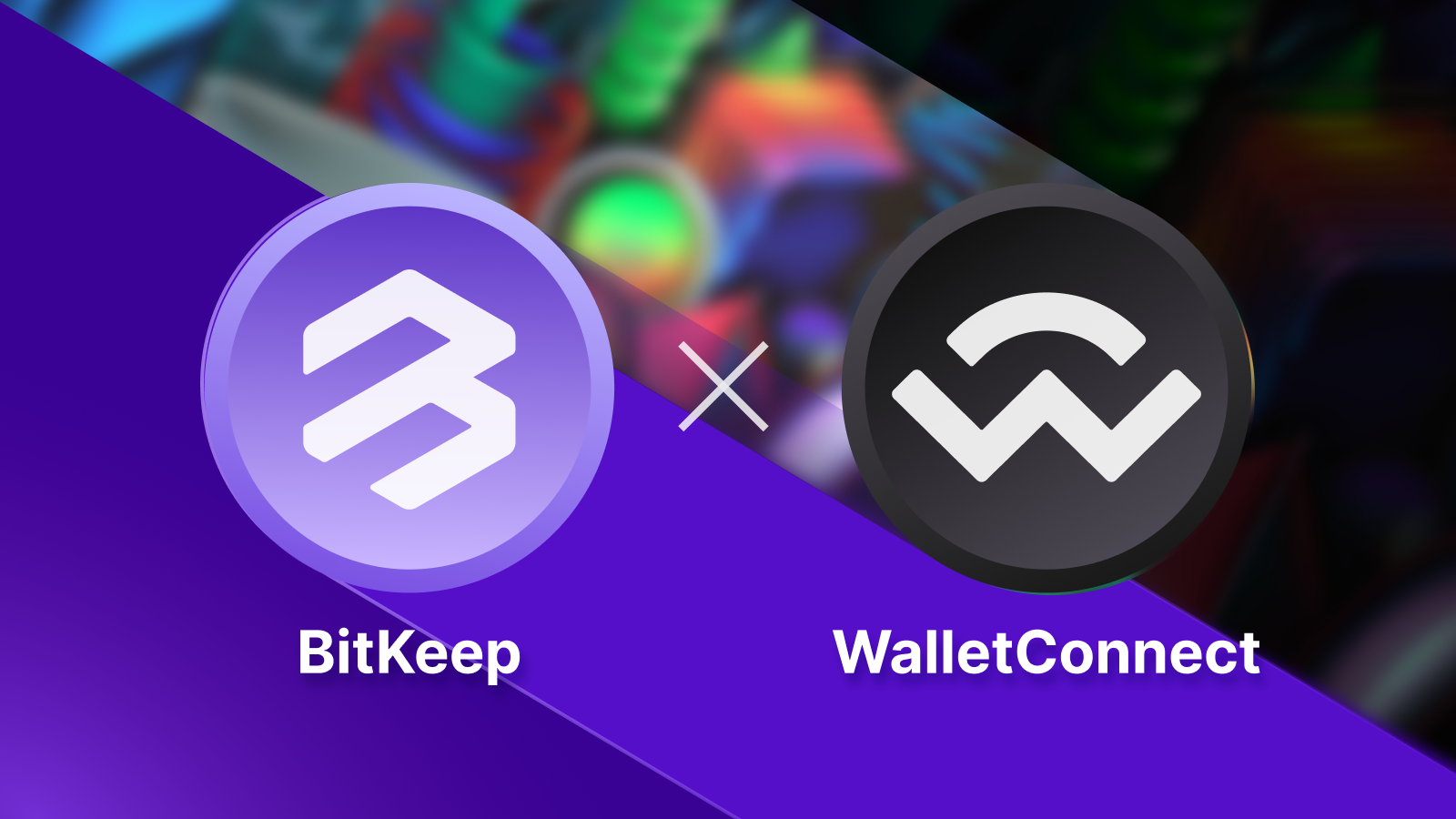 The BitKeep mobile terminal is now compatible with WalletConnect 1.0 and 2.0 versions.

The Web 3.0 communication protocol WalletConnect has connected to the multichain wallet BitKeep, regarding BitKeep as a vital part of the ‘wallet + DApp’ ecosystem.

Users can smoothly experience BitKeep wallet with WalletConnect by scanning the QR code on browsers or jumping to the app through Deep Link to safely interact with all integrated DApps.

The BitKeep mobile terminal is now compatible with WalletConnect 1.0 and 2.0 versions. The implemented functions include the following. 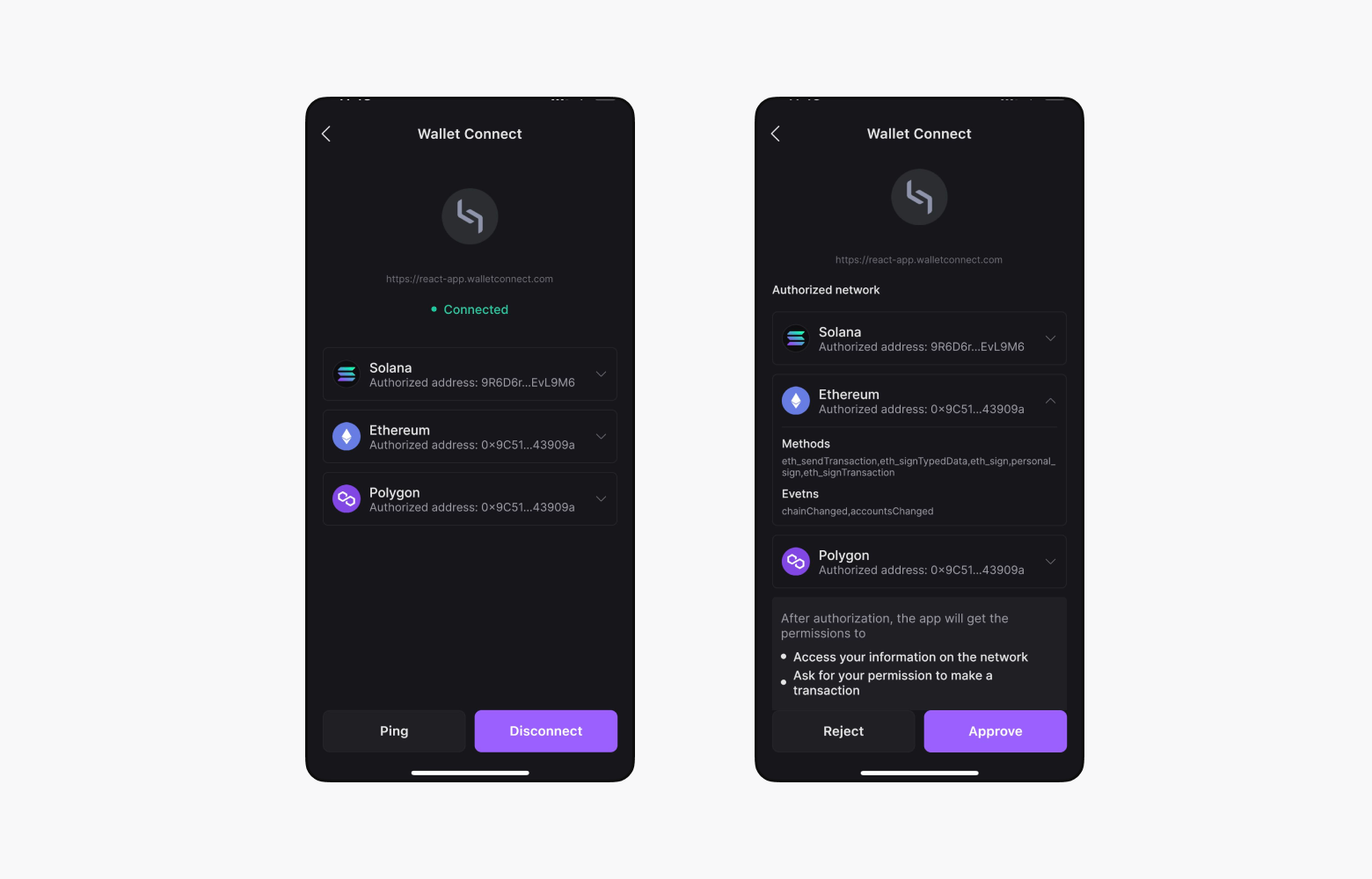 “Previously in Web 3.0, mobile wallet and web DApp were isolated with relatively poor interaction and operability. A browser plug-in is an effective way to improve interaction, which is also the design idea of BitKeep.

“We have developed a mobile app, a PC / H5 web page and a Chrome plug-in. Meanwhile, we cooperated with WalletConnect to further meet users’ demands for multichain DApp integration.”

It is understood that both WalletConnect and BitKeep were established in 2018 and have gone through bulls and bears markets multiple times. They are committed to building the infrastructure of the crypto industry to help more users and developers enjoy the convenience brought by financial paradigms and innovations.

“WalletConnect is an unbiased protocol representing the consensus of stakeholders in the ecosystem. They provide all wallets and DApps with equal and open communication opportunities by end-to-end encrypted communication at the bottom layer.

“Insufficient convenience will restrict ecosystem development. Thus, it is critical to solve internal communication in Web 3.0.”

By accessing WalletConnect, BitKeep has obtained an efficient solution combining web and mobile terminals to improve interoperability with DApps and strengthen user connection.

The product optimizations of WalletConnect 2.0 are compatible with BitKeep wallet.

Multichain has always been the primary function of the BitKeep wallet. It currently supports more than seven mainstream public chains. With multichain development, the demand for cross-chain interaction is proliferating.

WalletConnect 2.0 adds availability for Cosmos, Polkadot, Solana and Near, and DApps can request multichain connections. BitKeep has authorized connections for Ethereum, Polygon and Solana – and Cosmos authorization will be functional in the next version.

In response to the frequent pairing of the previous version, the WalletConnect 2.0 protocol will cache previously paired wallets. It can be shared between applications in the same browser through an iFrame without repeated scan code pairing all over again.

This optimization can also improve the wallet connection for GameFi when using the BitKeep app.

Security is also considered one of the critical factors. The connection between BitKeep and WalletConnect reduces the exposure of the mnemonic and private keys.

Similar to a sandbox environment, it keeps mnemonic and private keys in the mobile device without exposing them to DApps. The new version is achievable for the connection with DApps and transaction signature.

BitKeep’s mission is to design products for the next billion Web 3.0 users. The alliance between BitKeep and WalletConnect is committed to deepening the connection between mobile and web terminals – as well as wallets and DApps – attracting more users and paving the way for mainstreaming Web 3.0 in the future.