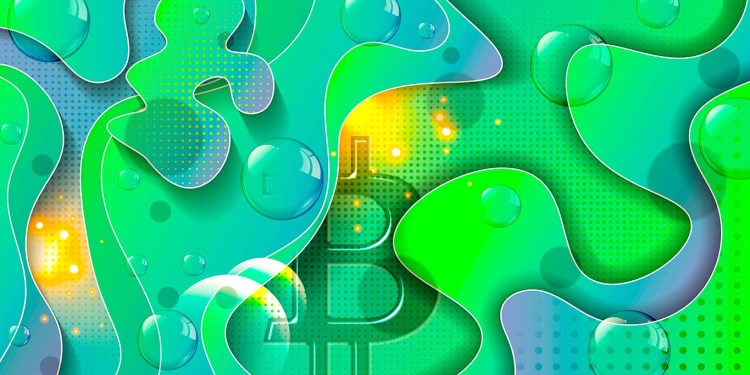 A seasoned crypto trader says Bitcoin (BTC) is reaching a key moment in its cycle that could determine its short-term fate.

In a new video update, seasoned Bitcoin analyst, trader and bull Tone Vays tells his 123,000 YouTube subscribers that BTC still looks considerably weak, and could be close to another capitulation.

“It’s still not looking very good because we are stuck at $17,000 and nothing is rising yet. So we continue to consolidate and to frustrate the majority of people, which is one of the ways in which markets bottom.”

Vays says BTC is battling a diagonal resistance line which currently rests around the $19,000 level. According to the trader, a rally up to the resistance level, which has been in play since June, could be Bitcoin’s “make-or-break” moment.

The trader warns that BTC could be in the middle of a dead cat bounce, a term in technical analysis that refers to a brief rally after a dip that fakes out traders before quickly dropping further for another leg down.

While many traders are worried about a larger BTC dip to around $10,000, Vays says he’s not counting on it yet. If such a crash were to occur, the trading veteran says it would be extremely short lived.

“In reality, I personally don’t expect Bitcoin to go below $10,000. If it does, I expect it to stay there for 10 minutes. And I’m 99.9% confident I will not be able to buy it at that price because either exchanges will be down, or I will not be sitting there with my finger on the mouse. So is it possible for Bitcoin to flash crash to $9,000, $8,000, $6,000?…. Yes it’s possible but there will be people lucky enough to buy it at those prices so quickly that it will rebound very very fast.”