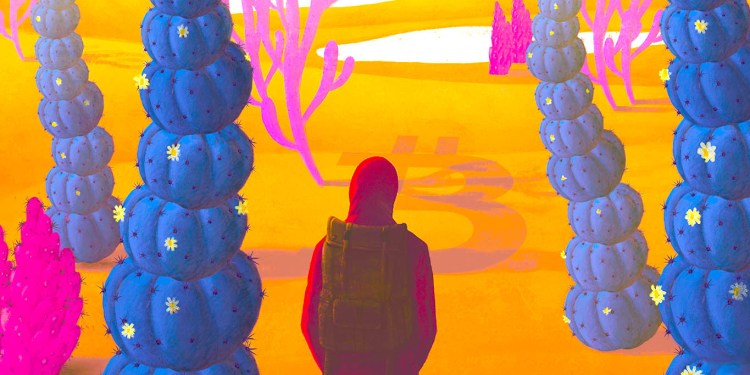 Popular cryptocurrency analyst and trader Jason Pizzino is outlining two scenarios that could indicate the end of the Bitcoin (BTC) bear market.

Pizzino tells his 279,000 YouTube subscribers that the two scenarios could signal that the final capitulation has taken place and Bitcoin is on the path to recovery.

According to the crypto analyst, Bitcoin could in the first scenario print a lower low on the monthly bar that follows capitulation while printing a close that’s within the range of the preceding month.

The crypto analyst and trader says that the second scenario signaling a possible Bitcoin reversal ahead would be a strong bounce being recorded after capitulation.

Pizzino says that in previous bear markets, Bitcoin has tended to trade in a range after the final capitulation.

“For the case of Bitcoin, we have multiple examples here of the capitulation just grinding out for one to two months, potentially even a few more like we saw in the previous bull market.

We can go back to the bull market of 2021 we have the following month which was a grind-out before a pump.

We also had the grind out here in 2018 into 2019. we had the grind-out in 2015 with multiple months sideways before that final capitulation and the pump-up. So we had two different scenarios of capitulation playing out within the accumulation period of 2015.

And then, finally, here we’ve got the 2011 capitulation, the market dropped, had another month just to test those prices before it bounced out, re-accumulated, bounced out again, re-accumulated and then pumping on to that bull market.”