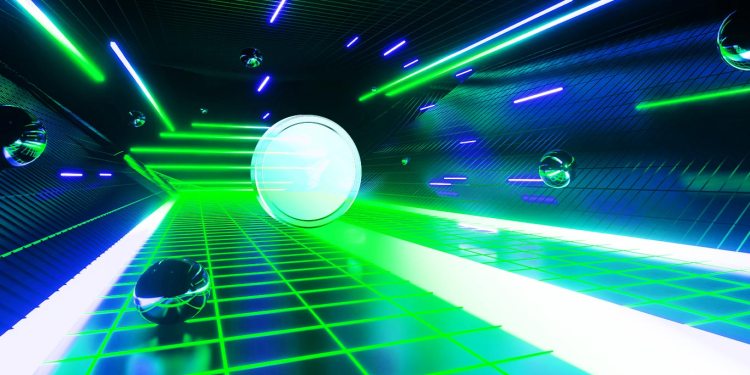 FTX founder Sam Bankman-Fried is agreeing to testify before US lawmakers next week after previously indicating he would not show up.

The disgraced former CEO of FTX tells Democratic Congresswoman Maxine Waters that he is now willing to testify before the U.S. House Financial Services Committee hearing on the crypto exchange’s collapse next week.

However, he notes that what he will be able to talk about will be limited as he’s lost access to his data.

“I still do not have access to much of my data – professional or personal. So there is a limit to what I will be able to say, and I won’t be as helpful as I’d like. But as the committee still thinks it would be useful, I am willing to testify on the 13th.”

Waters had invited Bankman-Fried to attend the hearing earlier this month, but Bankman-Fried declined the offer at that time. Waters then shot back, insisting that the former billionaire testify, ultimately convincing him to join.

Bankman-Fried lists the issues he says he could discuss before the committee, which Waters chairs.

“I will try to be helpful during the hearing, and to shed what light I can on: FTX US’s solvency and American customers, pathways that could return value to users internationally, what I think led to the crash, my own failings.”

In agreeing to testify, Bankman-Fried adds an apology.

“I had thought of myself as a model CEO, who wouldn’t become lazy or disconnected, which made it that much more destructive when I did. I’m sorry. Hopefully, people can learn from the difference between who I was and who I could have been.”

In recent weeks, Bankman-Fried has conducted multiple media interviews and engaged in several question-and-answer discussions on Twitter Spaces. Among the accusations he faces is that he misused customers’ funds. According to the former CEO, he did not knowingly commingle any funds.

Another congressional committee is also asking Bankman-Fried to testify at a hearing.

Senator Sherrod Brown, Chair of the U.S. Senate Committee on Banking, Housing, and Urban Affairs, is requesting that Bankman-Fried testifies at a December 14 hearing titled, “Crypto Crash: Why the FTX Bubble Burst and the Harm to Consumers.”

Brown, along with the committee’s ranking member U.S. Senator Pat Toomey, is threatening to subpoena Bankman-Fried if he does not voluntarily agree.