by Mehron Rokhy
in NFTs, Regulators, Scams, Schemes and Hacks 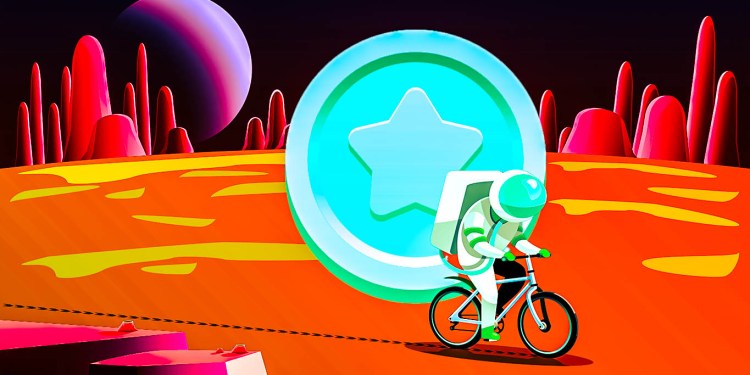 A pro crypto member of the European Parliament has reportedly been arrested in Belgium after being accused of corruption.

According to a new report by local Belgian publication Le Soir, Greek Social Democrat and European Union (EU) Vice President Eva Kaili, known for being in favor of digital assets, was arrested alongside three other officials for allegedly colluding with the nation of Qatar, the current host of the FIFA World Cup.

The report finds that anti-corruption investigators with the EU had information that a nation in the Gulf was allegedly attempting to influence the EU’s politics and economics by offering gifts and money to key officials as bribes. Though Qatar wasn’t named specifically, Le Soir reports that its sources point to the country.

According to Politico, which viewed the arrest warrant, Kaili is accused of “intervening politically with members working at the European Parliament for the benefit of Qatar and Morocco.” The lawmaker also reportedly met with Qatar’s labor minister in early November.

Previously, in an interview with Real Vision Media, Kaili praised blockchain technology as well as non-fungible tokens, saying that she has tried to pass legislation that would study and analyze the potential NFTs have.

“For the NFTs specifically… I think they present a great opportunity. Two days ago, I was trying again to convince my committee to bring an old initiative legislation report because I don’t see it coming anytime soon, and I think it would be very nice and important to clear the air and make sure we understand what Europe’s approach [is].

So I asked to have a file on the NFTs and to analyze the dynamics and the potential that its market has… I can think of several problems [NFTs] can solve… you can remove intermediaries, you can claim IP [intellectual property] rights immediately online, you can use it [for] authentication, verification [and] basically for trust, for transparency.”