Amid the Bear Market, New Math Startup Nillion Assembles ‘Avengers Team’ and Raises Over $20 Million From Over 150 Strategic Contributors 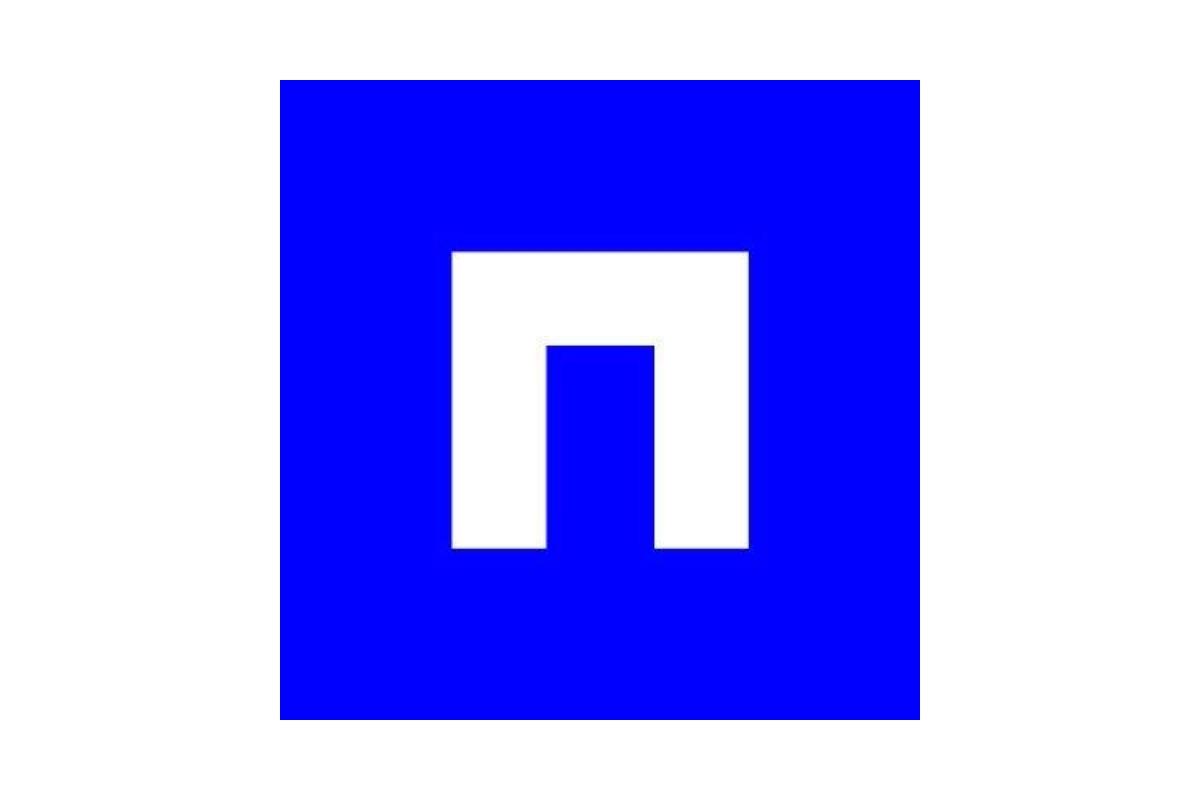 Investors bet on new internet infrastructure that the founding teams of Uber, Indiegogo and Hedera Hashgraph think could create the next crypto bull run.

Web 3.0 startup Nillion has closed an over $20 million fundraise from strategic partners and investors.

The project is based on a new mathematical innovation, invented by cryptography professor Dr. Miguel de Vega, called ‘nil message compute’ (NMC), which enables the creation of a non-blockchain decentralized network that aims to open up new, non-blockchain, decentralized use cases.

Since its founding in November 2021, Nillion has bootstrapped to a headcount of over 40 with no external funding. Members of the founding teams of Uber, Indiegogo and Hedera Hashgraph, as well as key executives from Coinbase and Nike have joined forces at Nillion to build the platform.

The company aims to become the first non-blockchain decentralized network designed to enable new decentralized use cases while providing the private and secure transfer, storage and computation of data.

Alex Page, CEO of Nillion, reports that raising more than $20 million from over 150 investors was a conscious decision to prevent typical concentrated ownership among a small number of venture capitalists who may have adverse incentives to ‘dump’ in the long-term.

“We’ve seen so many Web 3.0 projects suffer because their network was owned by early investors with excessively concentrated holdings. That’s exactly why we passed on certain Silicon Valley VCs who wanted over five percent of tokens to simply lend their name to the project. Instead we carefully invited a widely distributed pool of early contributors who love, support and add value to the project.”

The round was led by Distributed Global and includes investment from Big Brain Holdings, Chapter One, GSR, Hashkey, OP Crypto, SALT Fund and over 150 others.

“It’s very rare to have a truly novel math innovation being built by an elite ‘Avengers level’ team. Nillion could open a new universe of use cases blockchain never imagined. What proof-of-work did for blockchain, I think NMC may do for multi-party computation as a technology.”

“Nillion is a world-class team pursuing an extremely ambitious order of magnitude improvement over existing MPC technology. If they pull it off, it could be revolutionary.”

NMC enables the fragmentation and dispersion of data across the Nillion network of nodes which creates privacy while still allowing the underlying data to be computed on quickly. A key feature of the technology is that this process occurs without the need for communication between the nodes.

Other potential use cases promised outside of Web 3.0 include storing healthcare records on the network while being able to run analysis on the records without jeopardizing an individual’s right to privacy.

Nillion is prioritizing ecosystem development from an early stage in protocol development and reports significant interest from both Web 2.0 and Web 2.0 participants.

“We’ve had expressions of interest from over 120 companies wanting to test applications or build on Nillion, which shows the need for a commercially viable private computation network. Data stored on the Nillion network is not only safe – but it can also be used for extremely fast, private computations.”

Nillion is new internet infrastructure for the secure storage and computation of data. It is a decentralized network (albeit not a blockchain) that utilizes a novel mathematical innovation called nil message compute (NMC), which represents a generational leap in a technology known as secure multi-party computation (MPC).

Nillion facilitates the fragmentation of data across a network of nodes, while allowing the underlying data to be computed on at commercially viable speeds.

To learn more about the company, visit the website.