Bitcoin Bulls Shouldn’t Be Fooled by Weakening US Dollar, According to Crypto Analyst Benjamin Cowen 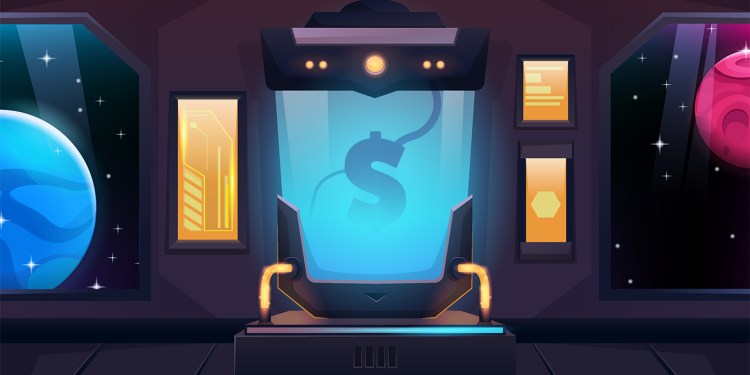 Crypto analyst Benjamin Cowen says traders may want to think twice before flipping bullish on Bitcoin just because the US dollar index (DXY) has shown some weakness in recent weeks.

Traders keep a close watch on the DXY as weakness in the index suggests investors are parting with their dollars to invest in risk assets like cryptocurrencies. Meanwhile, a rallying DXY indicates that investors are selling risk assets in favor of the US dollar.

According to Cowen, it’s very likely that DXY has just tested a strong support around 103 and is en route to continuing its rally rather than abruptly reversing this year’s uptrend.

He references multiple times in history when such a scenario has played out, including the inflationary environment of the 1980s and the dot-com crash of the early 2000s.

“Before you sound the victory bell on the US dollar currency index’s rally being completely over, just remember that if you had assumed that similar pullbacks in history also immediately resulted in the dollar’s rally being over with, you would’ve have sorely disappointed. Because both during a period of high inflation in the 1980s and also during the dot-com crash that we did have a pretty deep recession, you’ll notice that the dollar was not done just after it had that first initial spike up.

It came back down for a while, and then it shot back up. So, I think this is an important consideration to keep in mind. And if it were to play out in a very similar fashion than I would expect, some time early next year – if it hasn’t already – you’d see the dollar at least start to go back up and then figure out what it’s going to do from there.”

According to the closely followed analyst, the DXY resuming its uptrend could be the catalyst for fresh bear market lows for crypto and stocks.