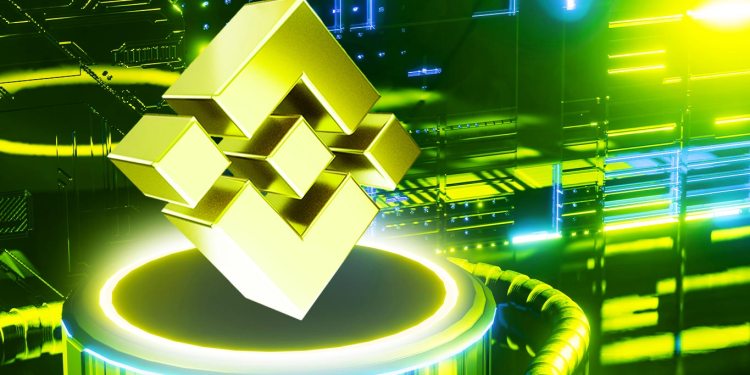 U.S. Department of Justice (DOJ) prosecutors are reportedly divided over whether or not to file money laundering charges against the world’s largest crypto exchange and its CEO.

According to a new Reuters report, DOJ officials are currently discussing possible plea deals with lawyers representing Binance and Changpeng Zhao, with some DOJ officials holding that the evidence against Binance does not justify a charge.

According to four unnamed sources, the DOJ has been investigating Binance since 2018, but now that the investigation is reaching a conclusion, some officials don’t believe there is enough evidence to charge the crypto exchange.

The case involves three Department of Justice branches: the Money Laundering and Asset Recovery Section (MLARS), the U.S. Attorney’s Office for the Western District of Washington in Seattle and the National Cryptocurrency Enforcement Team.

According to sources, Binance defense attorneys have met with DOJ officials to make their arguments and discuss plea deals. According to the sources, one of the main Binance defenses is that the possibility of a criminal prosecution would “wreak havoc” on the market, already in a prolonged winter and following the massive collapse of FTX.

“We don’t have any insight into the inner workings of the US Justice Department, nor would it be appropriate for us to comment if we did.”

According to the four unnamed sources, the charges against Binance include unlicensed money transmission, money laundering conspiracy and criminal sanctions violations.