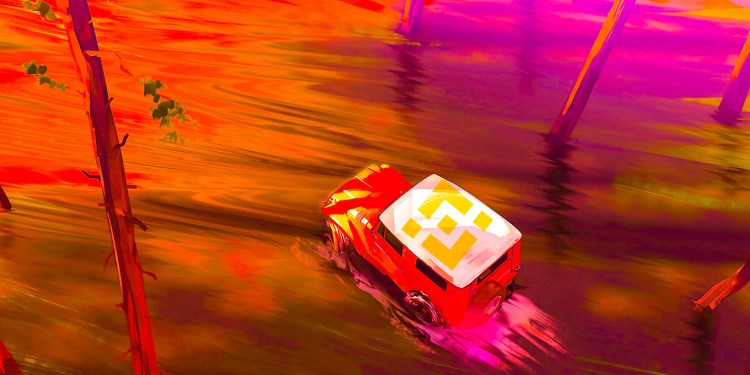 Kraken founder Jesse Powell is criticizing Binance’s proof-of-reserves report as increased scrutiny of the finances of crypto exchanges circulates through the industry.

“Big red flag for me is that this seems to be more of an attempt at proving collateral rather than proving reserves. They even admit to [being] insolvent with regard to actual assets owed vs tokens controlled. The ‘collateral’ accounting trick is exactly how FTX played solvent as well.”

The former Kraken CEO elaborates further in another tweet, sharing bullet points from an audit of the report, done by global auditing firm Mazars.

“ok, I’ll give you a hint. This is just the easy stuff that says this OBVIOUSLY is not a traditional Proof of Reserves, and should immediately have had actual journalists digging.

Why use collateral value? Why negative balances included? No wallet signing? Who issues BTCB & BBTC?”

Powell says he’s not trying to spread fear or rumors, and has also previously said that he would “call out” any problems he saw with the crypto industry in an effort to promote transparency, particularly with proof-of-reserves.

“I’m not trying to FUD Binance. I have merely called attention to misinformation about Proof of Reserves, attempts to redefine the term, and shortcomings of collateral accounting. Too much bad information out there.”

According to the review from Mazars, Binance has more than enough reserves to back its users’ Bitcoin (BTC), confirming the crypto exchange’s proof-of-reserves report.