by Alex Richardson
in Trading 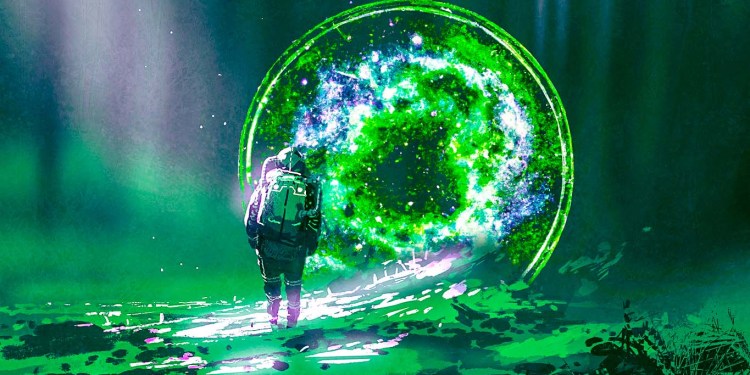 Disgraced crypto founder Sam Bankman-Fried reportedly tried to disrupt the digital asset markets in November in a last-ditch effort to save his failing exchange, FTX.

According to the sources, Ardoino had expressed concerns that Alameda Research, FTX’s trading arm, was trying to sabotage USDT’s dollar peg.

On November 10th as news of FTX’s implosion developed, USDT reached a low of $0.89. Insiders say they believed Alameda was trying to lower their liabilities, which were largely denominated in volatile crypto assets, by inducing a marketwide sell-off.

The report also says that Alameda may have attempted to devalue Tether by swapping 250,000 USDT for fellow stablecoin USD Coin (USDC). While obviously a relatively small swap, Changpeng Zhao reportedly said that the amount was not the issue but rather the frequency of trades, as a large number of orders could put overwhelming sell pressure on USDT and spoof the price down.

Bankman-Fried has denied the allegations in a statement to the Wall Street Journal.

“The claims are absurd… Trades of that size would not make a material impact on Tether’s pricing, and to my knowledge neither myself nor Alameda has ever attempted to intentionally depeg tether or any other stablecoins. I have made a number of mistakes over the past year, but this is not one of them.”