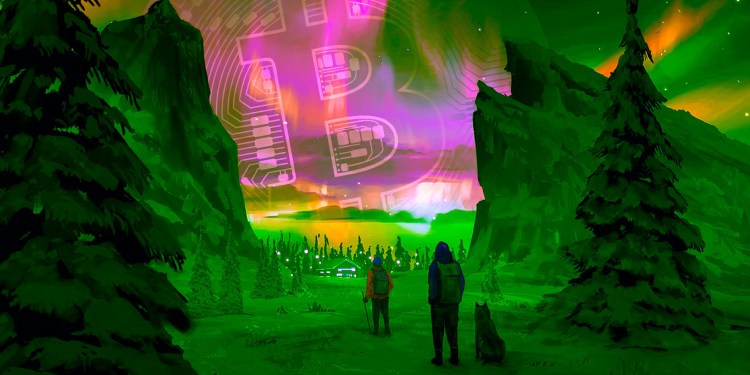 Prominent crypto capitalist Arthur Hayes is unveiling a massively bullish catalyst for Bitcoin (BTC) that would allow the king crypto to outperform the equities markets in 2023.

In a new interview with crypto strategist Scott Melker, the billionaire says he expects the Federal Reserve to finally loosen its monetary policies next year due to a gloomy macroeconomic backdrop.

“Next year sometime, I believe that the Fed is going to have to pivot. That’s mainly due to the fact that I believe that the treasury market and probably the investment-grade corporate bond market are going to become dysfunctional. What do I mean by that?

You have a bunch of supply with no buyers. The Fed is not buying, the Treasury is not buying – they’re actually issuing paper. All large foreign, non-US governments are mostly net sellers of treasuries so that would be Japan and China. If you see accelerating more deals of Middle Eastern countries selling their oil not in dollars but also, at least, the lowest recycling of dollars, less purchases of treasuries and yet at the same time, you have all-time high issuances of debt because the baby boomers in the US are aging. They have entitlements – social security, Medicare.

You have increased spending on defense. Who knows what this Russian-Ukraine conflict is going to lead to… Then, you possibly have a recession. The three-month, 10-year spread that a lot of the economists believe is the true recession indicator has turned negative, which basically means that the treasury market is telling us that there’s going to be a recession next year.

So what does the government do in a recessionary environment? They need to issue more money to provide that social safety net… I think sometime next year, the politics of the treasury market and the corporate bond market are going to dictate that the Fed, at a minimum pauses, and, at a maximum, starts adding dollars back into the market.”

According to Hayes, Bitcoin will likely rally ahead of his expected pivot.

“That’s going to obviously be positive for all risk assets, especially Bitcoin. Bitcoin is the last free market in the world and so, therefore, it should pre-trade that happening. You’ll see Bitcoin rise before the S&P [500] does.”