by Alex Richardson
in Regulators, Scams, Schemes and Hacks 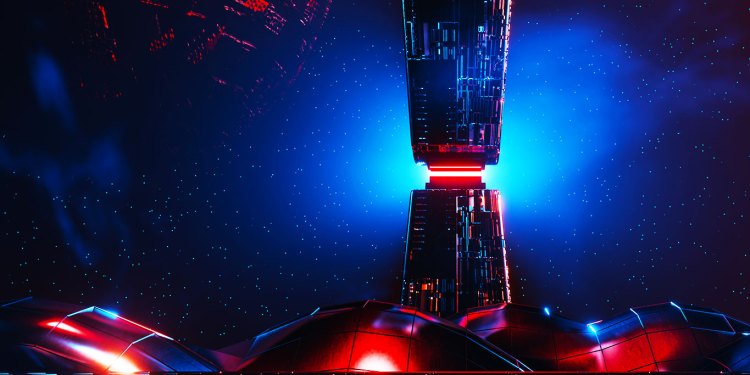 Disgraced former FTX CEO Sam Bankman-Fried has been hit with a lengthy list of charges from federal prosecutors in a newly unsealed indictment.

Just as many have already alleged, the Grand Jury says that Bankman-Fried indeed commingled or mishandled customer funds by using their deposits to conduct various transactions at Alameda Research, FTX’s trading firm.

“…In violation of Title 18, United States Code, Section 1343, to wit, BANKMAN-FRIED agreed with others to defraud customers of FTX.com by misappropriating those customers’ deposits and using those deposits to pay expenses and debts of Alameda Research, BANKMAN-FRIED’s proprietary crypto hedge fund, and to make investments.”

The Grand Jury also alleges in its campaign finance violation charge that FTX made contributions to public officials under false names.

“It was a further part and object of the conspiracy that SAMUEL BANKMAN-FRIED, a/k/a “SBF,” the defendant, and others known and unknown, would and did knowingly and willfully make contributions to candidates for federal office, joint fundraising committees, and independent expenditure committees in the names of other persons, aggregating to $25,000 and more in a calendar year…”

On top of the charges from the Southern District of New York, the U.S. Securities and Exchange Commission (SEC) has also announced charges on Bankman-Fried.

Released on the same day as the indictments were unsealed, the SEC said that it was charging Bankman-Fried with defrauding investors of FTX.

SEC Chair Gary Gensler said that Bankman-Fried built a “house of cards” with FTX while telling investors that it was “one of the safest buildings in crypto.”

It also shines a light into trading platform conduct for both investors through disclosure and regulators through examination authority. To those platforms that don’t comply with our securities laws, the SEC’s Enforcement Division is ready to take action.”

The former billionaire, whose net worth is now believed to be near zero, was arrested on Monday by authorities in the Bahamas on behalf of the US.