by Rhodilee Jean Dolor
in Regulators 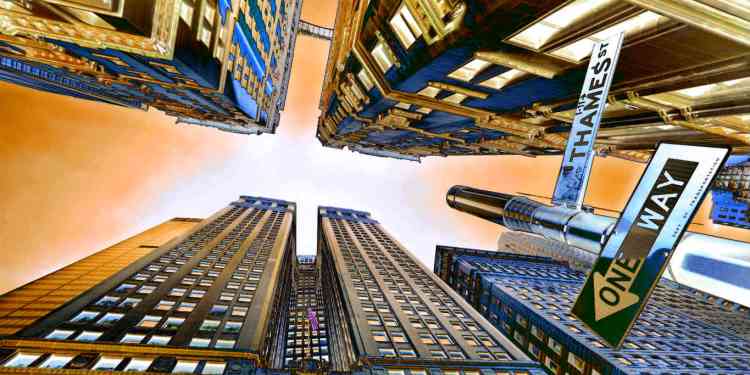 Bankman-Fried was a prolific political donor at the height of his crypto empire. The 30-year-old reportedly gave around $40 million in the last election cycle alone.

Following the downfall of FTX, federal prosecutors allege that Bankman-Fried violated campaign finance laws for falsely claiming that the money he donated was from other people when, in fact, the funds originated from his crypto hedge fund Alameda Research.

Says a DNC spokesperson, according to The Verge,

“Given the allegations around potential campaign finance violations by Bankman-Fried, we are setting aside funds in order to return the $815,000 in contributions since 2020. We will return as soon as we receive proper direction in the legal proceedings.”

Bankman-Friend was arrested in the Bahamas on December 12th. He is charged with eight counts, which include wire fraud, commodities fraud, securities fraud, money laundering and violation of US campaign finance laws.