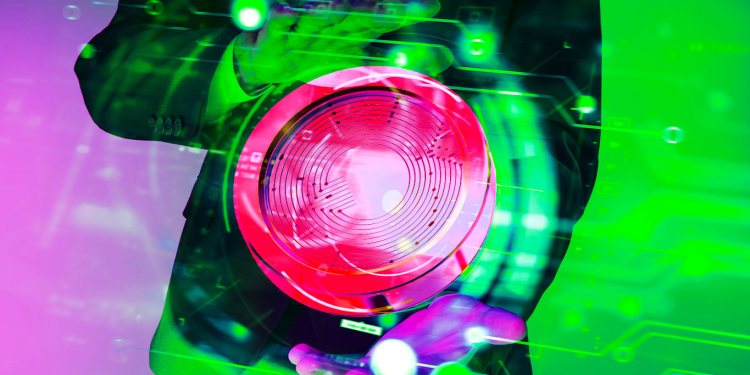 Responding to an opinion piece by the Wall Street Journal questioning Gensler’s failure to foresee the FTX collapse, Brad Garlinghouse says it was shameful that the SEC chair was caught off-guard by the debacle, even after meeting with Bankman-Fried multiple times.

“It’s ridiculous and frankly shameful that Chair Gensler was touting the SEC’s enforcement actions as the ‘cop on the beat,’ yet (per public reports) MET with [Sam Bankman-Fried] multiple times, but was caught completely flat-footed when the alleged fraud finally came to light.”

The SEC sued Ripple in late 2020 under allegations that the firm sold XRP as an unregistered security, but the regulator did not launch any investigation into FTX prior to its multi-billion dollar collapse.

According to pro-XRP attorney John E. Deaton, the SEC’s enforcement actions may have punished firms that were skirting regulations, but failed to set any precedents or guidelines. He references crypto lending platform BlockFi, which agreed to pay $100 million in fines to the SEC, and then went bankrupt months later.

“Everyone should ask Gary Gensler and the SEC what changed when BlockFi agreed to and paid $70 million of the $100 million imposed by Gensler? BlockFi was making payments to the SEC for God’s sake. The SEC is the 2nd largest creditor in the BlockFi Bankruptcy!

FTX collapsed last month, and Bankman-Fried was subsequently accused of and charged with fraud, mishandling customer funds, and making illegal campaign donations. He was recently arrested in the Bahamas.