Analyst Says Bitcoin Christmas Rally Imminent, Says This Chart Is One of the Most Impressive Out There 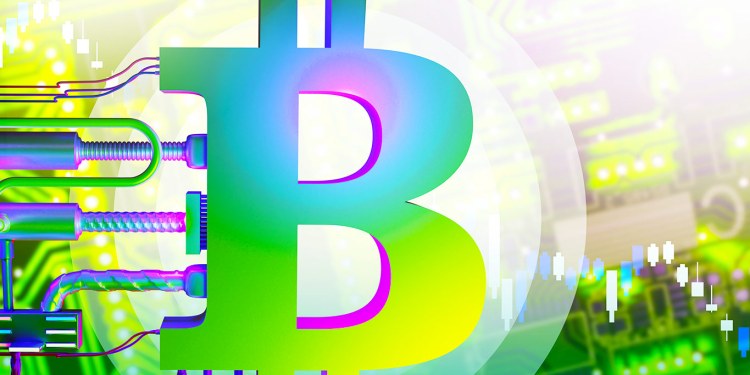 The pseudonymous analyst Kaleo tells his 552,400 Twitter followers that a festive rally is in store for the king crypto because no one is expecting it as the hash rate remains strong.

He says since the majority of sentiment is predicting a collapse, the odds are the opposite will take place.

“My entire timeline is ready for a complete collapse to a lower range. When the majority of the timeline agrees on something, they’re usually wrong.”

Kaleo says Bitcoin is showing strength in one closely followed indicator, the hash rate. He says the hash rate has remained high despite Bitcoin changing hands below $20,000, since the FTX collapse.

“One of the most impressive charts out there is Bitcoin hash rate. After over a month of BTC trading beneath $20,000, there’s yet to be any real capitulation for miners.”

The hash rate measures the processing power of the Bitcoin network as the speed at which a miner completes an operation. A higher hash rate indicates a stronger network and better security.

He does question how long the hash rate can remain at such a strong level.

“The indicator below paints a general picture of BTC price vs. miner production cost. Obviously, there are plenty of variables here and certain miners might have significantly lower average costs, but it does make you wonder how much longer before we see someone capitulate.”

Other closely followed crypto analysts, however, have said Bitcoin will likely collapse in price.

Capo, the crypto analyst who accurately called the last major market collapse, tells his 690,000 Twitter followers that Bitcoin will collapse to around $12,000.