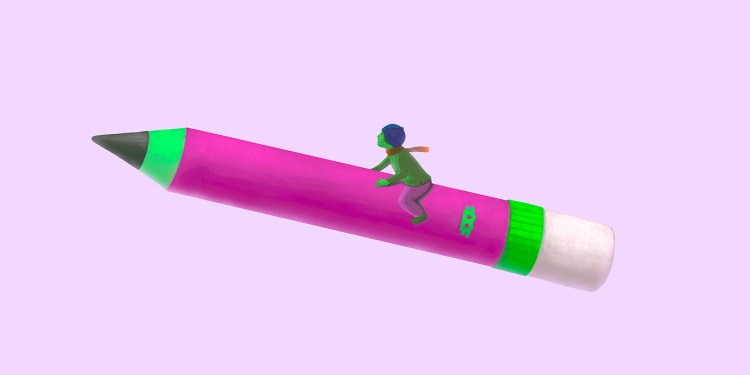 In a new interview with Barrons, Miller says that Bitcoin, while volatile, has a place in investment portfolios as a “sound speculation.”

The former Legg Mason Capital Management executive says considering the turmoil in crypto markets over the past year, he thinks Bitcoin is still holding up rather well. With interest rates trending higher as the Federal Reserve attempts to squash inflation, Miller says that a reversal in such policies could be the spark that BTC needs to turn around.

“I’m surprised Bitcoin isn’t at half of its current price given the FTX implosion. People have fled the space, so the fact that it’s still hanging in there at $17,000 is pretty remarkable. But inflation is being attacked and real rates are rising rapidly. I would expect that if and when the Federal Reserve begins to pivot [toward easier monetary policy], Bitcoin would do quite well.”

“I generally thrive on inaction. I don’t like to sell anything unless I’m forced to with margin calls. I recently bought more Amazon. I bought Silvergate a week ago and expect to buy more Coinbase.”