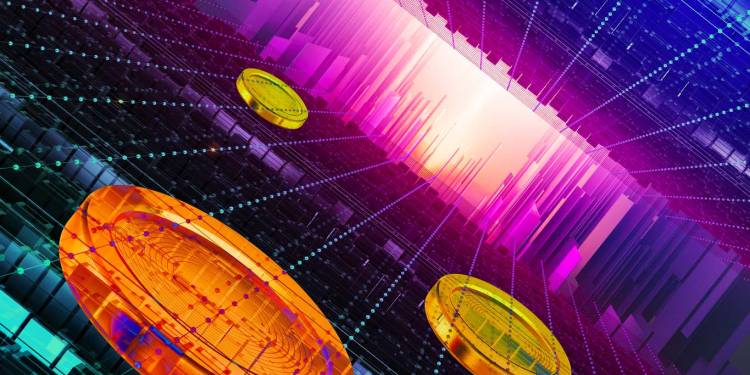 North Korean hackers have reportedly stolen more than $1.2 billion worth of cryptocurrencies over the past five years.

According to the Associated Press, South Korea’s main spy agency, the National Intelligence Service (NIS), says the hackers made off with more than half of their total illicit crypto gains this year alone.

The NIS says North Korea’s hackers are among the best in the world as the country has relied more on cyber crimes to bolster its struggling economy and fund its nuclear arms program after the U.N. strengthened economic sanctions against them in 2017. The additional sanctions came in response to its nuclear and missile tests, according to the report.

Per the report, the 2017 U.N. sections banned several North Korean exports, including coal, textiles and seafood. The country’s economy suffered a further decline through the imposition of some of the toughest restrictions in response to the COVID pandemic.

As a result of the lucrative crypto thefts, high-ranking officials from the United States, South Korea and Japan have recently agreed to do more to prevent North Korean cybercrime, per the report.