Sam Bankman-Fried To Be Under GPS-Monitored Home Confinement After Release on Largest-Ever Pretrial Bond: Report 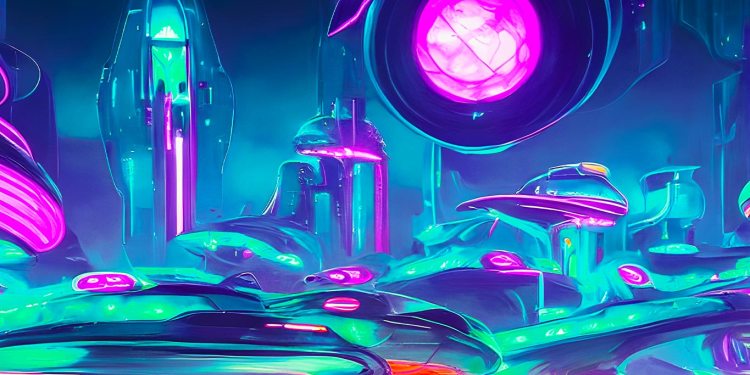 Disgraced FTX founder Sam Bankman-Fried will reportedly be under monitored house arrest after posting what prosecutors are calling the largest pretrial bond of all time.

According to a new report by CNBC, Bankman-Fried will be released on a staggering $250 million bail as he awaits trial for allegedly defrauding investors and mismanaging customer funds.

The report finds that the former chief executive’s bond was secured by the equity in his family home, signatures of his parents, both of whom are law professors at Stanford University, along with two other unnamed individuals who have sizable assets.

As part of the terms of his release, the 30-year-old will have to wear an electronic device on his ankle that monitors his movements, submit himself to mandatory mental health counseling, as well as stay confined to the Northern District of California.

The presiding Judge, Gabriel Gorenstein, said that Bankman-Fried would require “strict” supervision after his release. Other restrictions placed on the former billionaire include being banned from obtaining credit lines over $1,000, according to the report.

Bankman-Fried is accused of spearheading a multibillion-dollar fraud scheme where he allegedly lied to customers and commingled the funds they deposited into FTX.

According to prosecutors, Bankman-Fried loaned out $8 billion worth of his customers’ funds to Alameda Research, FTX’s trading branch, to make big bets on digital assets which went awry, and also used the funds to purchase luxury items. He’s further accused of making illegal campaign contributions.

Bankman-Fried’s next court date is scheduled for January 3rd.