This Will Be the Crypto Asset That Challenges Bitcoin (BTC), According to Popular Analyst 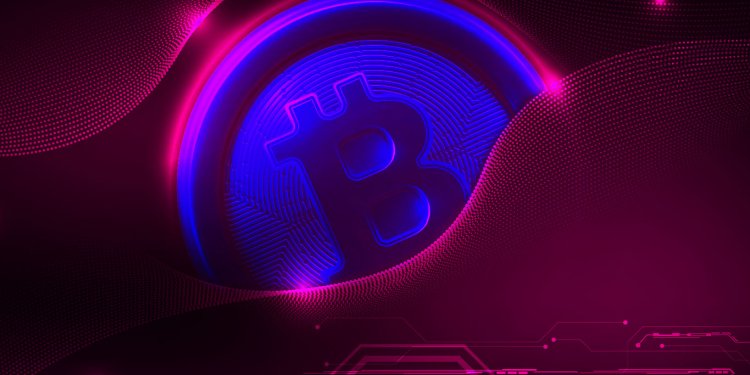 In a new strategy session, the anonymous host of InvestAnswers tells his 444,000 YouTube subscribers that the blockchain to first amass one billion users will dominate the market.

Metcalfe’s Law states that the value of a network is directly related to the number of users it has.

He says there is more innovation taking place on altcoin blockchains than on Bitcoin, which will boost value and attract more users.

“The number of developers on other blockchains is far higher than Bitcoin. Therefore, I do believe more value can be built into other chains beyond just stores of value and payments to do a whole bunch of different stuff. And that will drive more users which will bring about a much bigger network effect which will increase the value of the blockchain. That is key.”

He says that reaching one billion users is the target to achieve dominance in the crypto space, the same goal Solana (SOL) set when it first launched.

“Now the winning layer one or the winning blockchain will be the first to onboard one billion users. I have been talking about this for a while. A lot of leaders of blockchains are beginning to jump on that same narrative. This always came from the original Solana goal. Now [Ethereum creator] Vitalik Buterin is talking about a billion users as well.

So the race is on. Which chain will hit one billion users first? And that is it. The chain that has a wallet with a billion users wins the day. Therefore, you could argue you need to have some alts in your bag.”