by Conor Devitt
in Blockchain, Scams, Schemes and Hacks 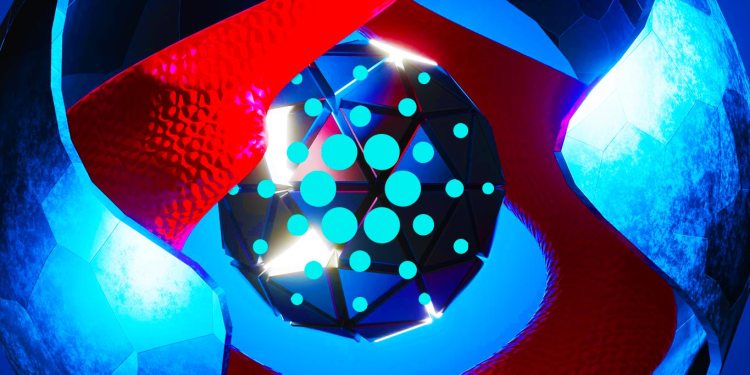 Lace, built by Cardano developer Input Output Hong Kong (IOHK), is a lightweight multi-chain crypto wallet that aims to seamlessly connect everything in Web2 and Web3 to a single interface.

Hoskinson says in a new YouTube update that it’s “extraordinary” to him what happened with the recent hack on the password management firm LastPass.

LastPass noted in an update last week that an unauthorized entity gained access to a third-party cloud-based storage service that the company uses to store archived backups of its production data.

Hoskinson calls it a “screw up” on LastPass’s part and says it’s “pretty dirty what happened.”

“When… Lace wallet starts supporting PGP encryption of paper wallets, I’m going to take some ADA – probably a million dollars worth of it – put it into a paper wallet encrypted with PGP and publicly post it on my Twitter so you guys can try to break it. I’m very confident in those standards. Master passwords, even if they’re quite long, it’s just a dead standard, and it shouldn’t be done anymore.”