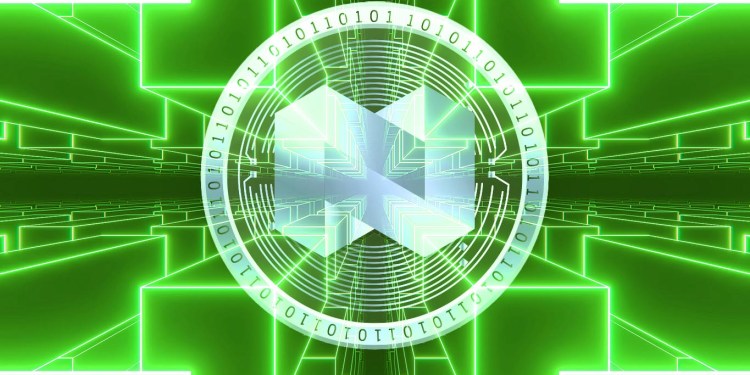 Nexo is reportedly still planning on finding a suitable agreement in negotiations to take over crypto lender Vauld.

According to a report from Bloomberg, talks between Nexo and Vauld are currently at an impasse as Vauld’s January 20 deadline to present a restructuring plan to creditors approaches.

Nexo began negotiations with Vauld in July 2022 amid a rough year for many crypto lenders.

“We remain dedicated to offering the creditors the most favorable recovery path forward.

Nexo is determined to continue working for the benefit of the creditors and to support the development of the blockchain ecosystem.”

According to a report from Blockworks, Nexo is giving a list of reasons why the deal hasn’t gone through yet, including:

While the challenges to reaching a compromise seem substantial, Nexo has stopped short of calling off negotiations in a letter sent to Vauld creditors on Monday.

Earlier this month, Nexo announced it was leaving the United States completely in order to avoid lack of regulatory clarity.