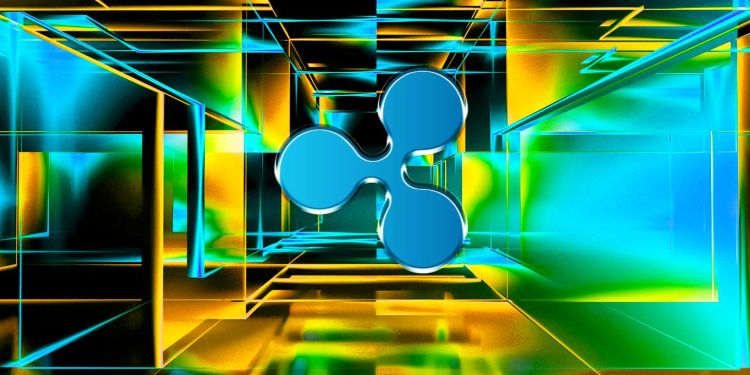 The U.S. Securities and Exchange Commission (SEC) has filed to seal certain critical documents relating to its lawsuit against the San Francisco payments company Ripple.

Last week, the SEC motioned to seal documents that contain internal SEC deliberations about a speech delivered by former SEC official William Hinman in 2018, when Hinman stated in his official capacity that he believed both Bitcoin (BTC) and Ethereum (ETH) are not securities.

“The clear lack of relevance of these documents to the summary judgment motions should be weighed against the impact that release of the documents would have on the SEC’s ongoing deliberations on a wide variety of issues if these documents were made public. The Hinman Speech Documents reflect internal discussions and deliberations by numerous SEC officials.

Regardless of whether these documents reflect agency deliberations that should be protected by the deliberative process privilege, they unquestionably reflect confidential deliberations. SEC officials repeatedly express their views and positions on issues of programmatic significance to the SEC. The ability of agency officials to debate and collaborate with openness and candor would be hampered by the public dissemination of these documents.”

In September, District Judge Analisa Torres ordered the SEC to release the Hinman files, which the SEC had repeatedly tried to keep out of the courtroom.

Ripple says the documents are highly relevant and could reveal why the SEC has appeared to pick winners and losers in the crypto industry by declaring some crypto assets as securities and not others.

Last week, the SEC also requested that the court redact names and other identifying information of SEC expert witnesses and certain XRP investors who submitted declarations in connection with the regulator’s summary judgment motion.

Additionally, the SEC proposed preventing the disclosure of personal and financial information of Ripple Labs employees and certain third parties.

The SEC sued Ripple in December of 2020, alleging Ripple illegally sold XRP as an unregistered security for years, and that XRP remains a security to this day.