Bitcoin, Altcoins and Crypto Markets Set for Major Unexpected Bounce in 2023, According to Popular Analyst 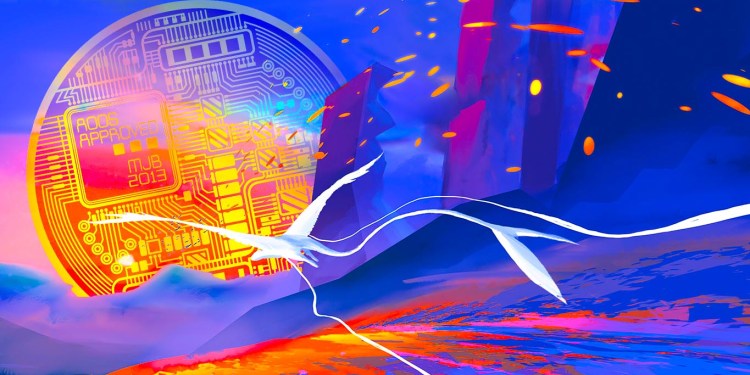 A popular crypto analyst thinks Bitcoin (BTC) and the broader altcoin markets could start to bounce back next year.

In a new analysis, pseudonymous trader TechDev says that the crypto correction actually began in the second quarter of 2021, rather than the fourth quarter of that year after Bitcoin hit its all-time high.

“We start with the altcoin market cap, where I view the market divided into a cyclical set of regions, Correction > Accumulation > Markup. The below chart should indicate why I believe we’re in accumulation, and that markup is expected next.

“It’s just taking 1.5-2x longer to develop, as has the rest of the structure thus far.”

The analyst says Bitcoin has tended to follow the global liquidity “cycle.” TechDev thinks this cycle is portrayed by charting the Chinese 10-year bond yield (CN10Y) over the US dollar index (DXY).

“Note the clear cycle in this chart which has a peak-to-peak timing of roughly 3.4 years that has been printing long before Bitcoin existed.

Each local top in CN10Y/DXY marked or led a major impulse top in Bitcoin, and each local upside reversal marked or led the start of a major Bitcoin impulse.”

The analyst says the chart’s local tops have been “steadily declining along a trendline” since 2014.

“Its next hit could anticipate the next Bitcoin/crypto top. Cyclical timing over the last 20 years suggests this could be around the late 2023-mid 2024 timeframe.”