DOJ Investigating $372,000,000 That Disappeared From FTX Shortly After Bankruptcy: Report

by Conor Devitt
in Regulators, Scams, Schemes and Hacks 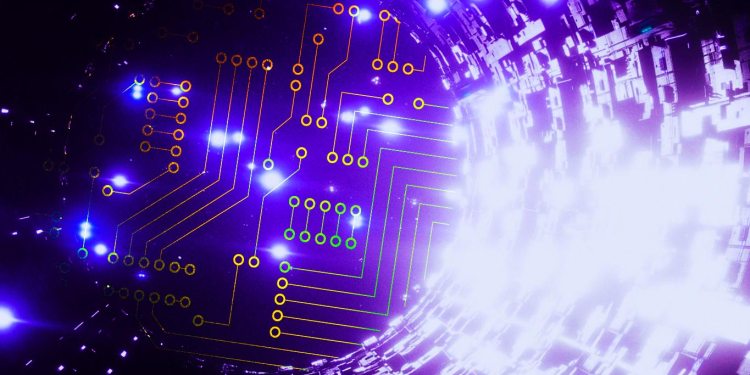 The U.S. Department of Justice (DOJ) is reportedly investigating a $372 million hack on the bankrupt crypto exchange FTX.

Bloomberg Law, citing an anonymous “person familiar with the case,” reports that federal prosecutors have opened up a separate criminal probe into the alleged hack.

The anonymous source tells Bloomberg that American authorities have frozen a fraction of the stolen crypto with help from cooperating platforms.

On November 11th, the same day FTX went bankrupt, the company’s general counsel Ryne Miller released a statement on the exchange’s Telegram channel announcing it had been hacked.

On-chain data revealed that the stolen crypto was moved out of the exchange’s wallets and into unknown Ethereum (ETH) addresses.

The hack probe is separate from the fraud case the DOJ is pursuing against FTX itself. Earlier this month, the federal department charged disgraced former FTX CEO Sam Bankman-Fried with six counts of fraud, one count of conspiracy to commit money laundering, and one additional count of conspiracy to defraud the United States and campaign finance laws, according to an unsealed indictment issued by the Southern District of New York.

The U.S. Securities and Exchange Commission (SEC) has also announced it’s charging the FTX co-founder with defrauding the exchange’s investors.