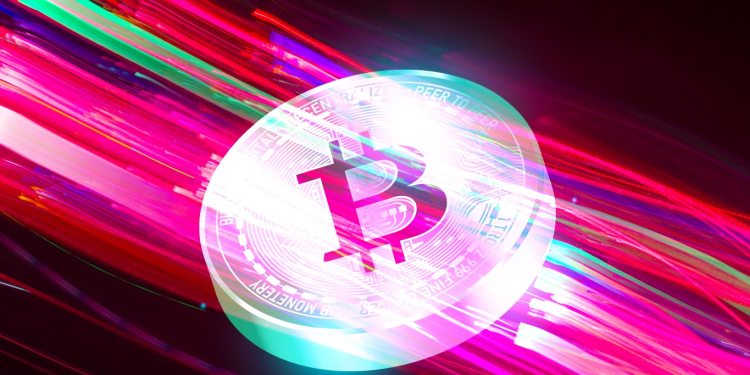 A popular crypto analyst is weighing in on the potential gains of Bitcoin this year based on BTC’s four-year-cycle theory.

Pseudonymous crypto strategist Rekt tells his 330,900 Twitter followers that he believes Bitcoin will likely bottom out this year according to the principles of the four-year cycle.

The cycle is based on Bitcoin’s halving event, when rewards issued to BTC miners are cut in half every four years. Bitcoin has historically ignited bull markets around the halving.

“The BTC bear market is coming to an end, according to four-year cycle principles.

But a new bottoming out candle three is set to form next.”

Rekt says that the third year of the cycle (candle three) is when Bitcoin traditionally carves a bear market bottom while generating decent gains.

Looking closer at candle threes of the previous cycles, Rekt says that it is within the realm of possibility for Bitcoin to nearly double its value this year.

But what if we ignore candle three wicks?

Rekt adds that the four-year cycle also predicts when Bitcoin could surge to a fresh all-time high.

“According to the four-year-cycle theory, a new BTC all-time high (ATH) would occur at the soonest in candle four (2024) and at the latest in the new candle one (2025).

If a new ATH were to occur in the 2024 candle four, it would occur months after the April 2024 BTC halving.”

At time of writing, Bitcoin is changing hands for $16,532, a fractional dip on the day.