Bitcoin Firebrand Michael Saylor Reveals Why MicroStrategy Sold Over $11,000,000 in BTC Before End of 2022

by Rhodilee Jean Dolor
in Bitcoin 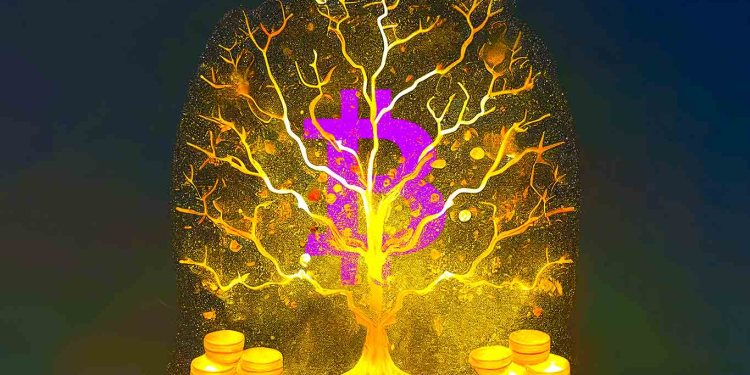 MicroStrategy founder and executive chairman Michael Saylor is explaining why the software company sold some Bitcoin (BTC) despite previously stating that the firm will not sell its crypto holdings.

In a Twitter Spaces discussion, Saylor says that as a corporation, MicroStrategy is in a position to enjoy tax benefits by selling some of the firm’s Bitcoin.

“Bitcoin is traded as property right now, so that means that you can sell the property, take the capital loss and you have the option to buy property in the future or to have bought it in the past and that’s a different tax basis.

In a U.S. Securities and Exchange Commission (SEC) filing submitted on December 28th, MicroStrategy reported that it sold $11.8 million worth of Bitcoin at an average price of approximately $16,776 per BTC on December 22nd. The company says the sale of about 704 BTC is for tax purposes.

“MicroStrategy plans to carry back the capital losses resulting from this transaction against previous capital gains, to the extent such carrybacks are available under the federal income tax laws currently in effect, which may generate a tax benefit.”

The world’s largest corporate holder of Bitcoin remains bullish on the benchmark cryptocurrency. The SEC filing shows that two days after the sale, MicroStrategy bought more Bitcoin than it sold.