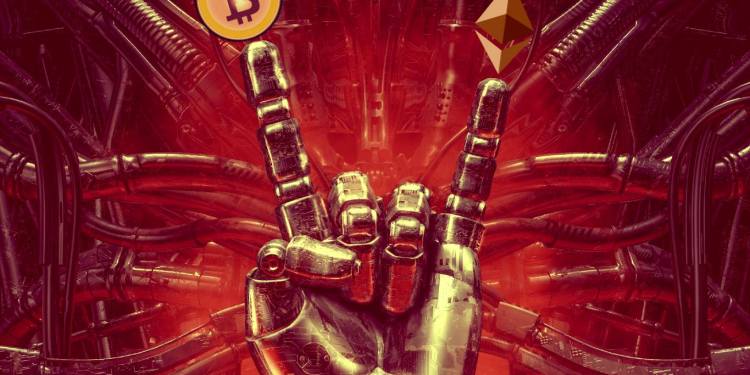 The closely followed crypto analyst and host of the InvestAnswers YouTube channel is making forecasts for both Bitcoin (BTC) and Ethereum (ETH) in 2023.

In a new video update, the analyst says that he believes Bitcoin will ignite its next bull run around the second half of the year.

“Late 2023, or sometime after summer 2023, the Bitcoin bull run could begin again. No guarantees in this but, looking at everything that I know, we had a very, very bad year. Bitcoin is very beaten down. It doesn’t stay down forever. It is under massive accumulation. The supply is thinning on exchanges. Every single technical indicator you could look at says it’s a bottom. And people are educated now. They know what the halving is all about, and they know to front run it. So I believe in late 2023 there will be a Bitcoin bull run.”

Looking at Ethereum, the analyst says that the enabling of stake unlocking in March could encourage more entities, including institutions, to lock up their ETH, which may put buying pressure on the leading smart contract platform.

“We do have some stuff happening in March 2023. Stakers out there who stake their Ethereum who are currently receiving about 5% annual interest for committing their ETH to secure the chain.

But, withdrawals have not been enabled, but they will be enabled in March 2023. Enabling Beacon chain withdrawals… could give stakers more confidence in staking more. I think about 13% is currently staked of the total supply, but in the meantime, those who have been waiting a long time, like six to nine months or more to get their ETH back, they will sell, and this will cause a bit of sell pressure.

But I also do think it’ll also – after the sell pressure happens – it will bring about much more staking, even maybe from institutions who want to get some of that 5% for staking their ETH which will be a growing asset as well in the next bull run.”