by Mark Emem
in Altcoins, Trading 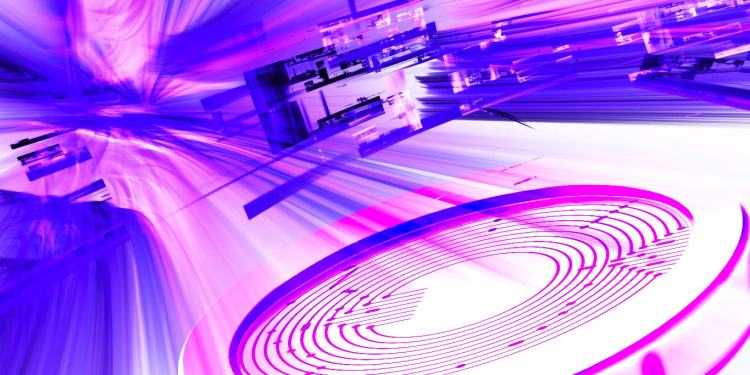 A new report claims that Tesla, Twitter and SpaceX CEO Elon Musk has lost approximately $200 billion in about 13 months amid a severe stock correction.

According to a Bloomberg report, Musk’s net worth hit a peak of $340 billion in November of 2021 but has now fallen to $137 billion, making him the only person in history to see $200 billion wiped out from their net worth.

According to Bloomberg, Tesla was responsible for most of Musk’s wealth but the fall in its stock price has now resulted in SpaceX being the billionaire’s largest asset. Bloomberg estimates Musk’s SpaceX stake to be currently worth $44.8 billion while the stake in Tesla is valued at about $44 billion. Between November 2021 and December 2022, Tesla’s stock price fell by over 70%.

Besides the fall in Tesla’s stock, Musk also sold a substantial portion of his stake in the electric carmaker in 2022 to finance his purchase of Twitter for $44 billion.

Musk’s acquisition of the microblogging platform in October of 2022 coincided with leading meme token Dogecoin (DOGE) rallying temporarily. Last month, the world’s second-richest person said that it was a “no-brainer” for Twitter to add crypto payments as a feature.