by Mehron Rokhy
in Blockchain, Technology 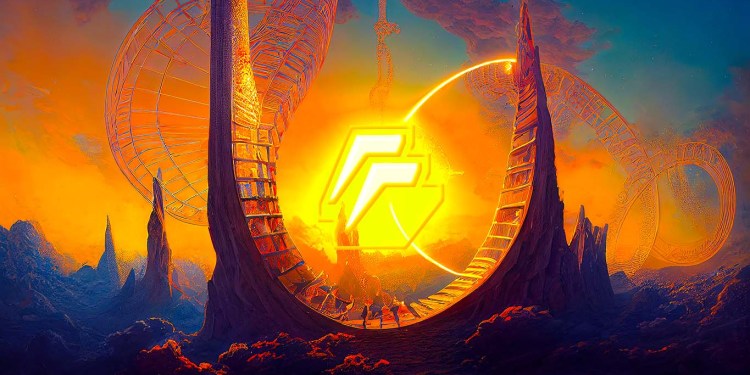 A crypto payments firm is reportedly shutting down after a massive $1.5 billion deal fell through.

According to a new report by Axios, crypto payments company Wyre is shutting down after Bolt Financial, a software development firm, went back on its deal to acquire the platform.

It isn’t clear whether Wyre’s shutting down is related to the deal falling through.

As stated by Wyre CEO Ioannis Giannaros in an email to employees seen by Axios,

“We’ll continue to do everything we can, but I want everyone to brace themselves for the fact that we will need to unwind the business over the next couple of weeks.”

Bolt’s proposed acquisition, which was initially agreed to in April 2022, was nixed mutually, according to a recent press release. Though the deal was axed in September, the companies were able to agree on a separate one that incorporates Wyre’s one-click solution into Bolt’s customer platform.

A former employee told Axios that Wyre has not offered any severance packages yet and notes that other workers believe they may never do so.

Last week, a former Wyre employee made a post on social media giant LinkedIn saying he got laid off and that he didn’t believe Wyre would continue on as a profitable business, according to the report.

In an email to Axios directly, Giannaros says that the firm won’t be shutting down immediately, but will scale back its operations as they plan the next steps.