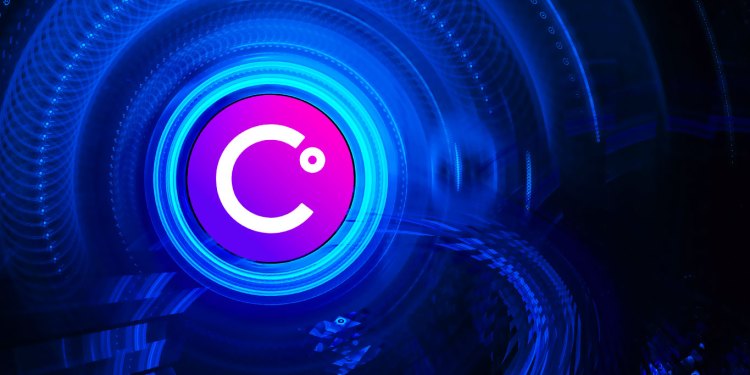 The New York State Attorney General is filing a lawsuit against the former CEO of bankrupt crypto lender Celsius alleging that he defrauded investors.

According to a new press release, Letitia James is suing Celsius founder Alex Mashinsky, alleging that he made misleading statements to investors about many aspects of his company and failed to properly register as required by state law.

“As the former CEO of Celsius, Alex Mashinsky promised to lead investors to financial freedom but led them down a path of financial ruin. The law is clear that making false and unsubstantiated promises and misleading investors is illegal.

Today, we are taking action on behalf of thousands of New Yorkers who were defrauded by Mr. Mashinsky to recoup their losses. My office will stay vigilant and ensure that bad actors trying to take advantage of New York investors are held accountable.”

James alleges that Mashinksy told customers that Celsius would be making low-risk investments and would only lend assets to reputable companies. However, he “routinely” loaned assets to high-risk counterparties instead and led investors to a path of “financial ruin.”

If James’ lawsuit prevails, it would bar Mashinsky from ever doing business again in New York as well as pay an unnamed sum in damages, restitution, and disgorgement, according to the press release.

Celsius initially filed for bankruptcy in July 2022, weeks after its native asset collapsed by over 99% and it was forced to halt customer withdrawals.

At the time, the company cited extreme market volatility as the reason it shut down.