Sam Bankman-Fried Spars With FTX Debtors Over Seized Robinhood Shares Valued at Over $460,000,000 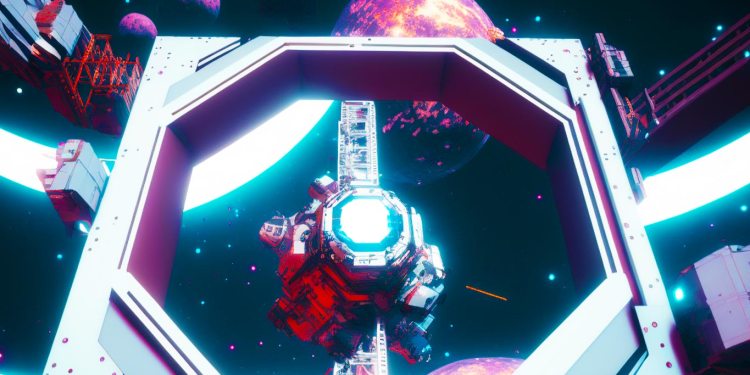 Disgraced FTX founder Sam Bankman-Fried is fighting with FTX debtors over hundreds of millions of dollars worth of seized Robinhood shares.

Court documents reveal that Bankman-Fried’s legal team says the shares are needed to fund the ex-billionaire’s defense while FTX debtors, such as crypto lender BlockFi, have filed a motion staking a claim to them as a part of FTX’s bankruptcy proceedings.

The 56 million shares, which were bought by Bankman-Fried in May 2022 and are in the process of being seized by the U.S. Department of Justice (DOJ), are worth over $460 million at time of writing.

Bankman-Fried is facing 115 years in prison after being accused of defrauding investors and mishandling customer assets. FTX filed for bankruptcy last November after its native asset collapsed, and it was forced to halt customer withdrawals.

The former chief executive’s attorneys argue that the shares were bought through his company Emergent, which is not implicated in the insolvency of FTX, and thus they should not be part of the bankruptcy proceedings.

“The FTX debtors seek to disregard the separate existence of a corporation that is not a party to this action and encumber hundreds of millions of dollars worth of assets to which they have no legal claim. The remedy they seek is extraordinary and inappropriate…

The balance of equities weighs in favor of refusing to enforce or extend the stay. Alienating this property from Emergent will render it inaccessible to Mr. Bankman-Fried, who is presently facing potential criminal liability. Mr. Bankman-Fried requires some of these funds to pay for his criminal defense.”

Bankman-Fried’s lawyers also argue the debtors have failed to meet the standard that they’d be “irreparably injured” if they don’t receive the shares.

“The FTX debtors have failed to show that they will be irreparably injured by denial of relief because they argue only that denial of the stay will result in economic loss.”

Robinhood shares are changing hands for $8.24 at time of writing, according to MarketWatch.