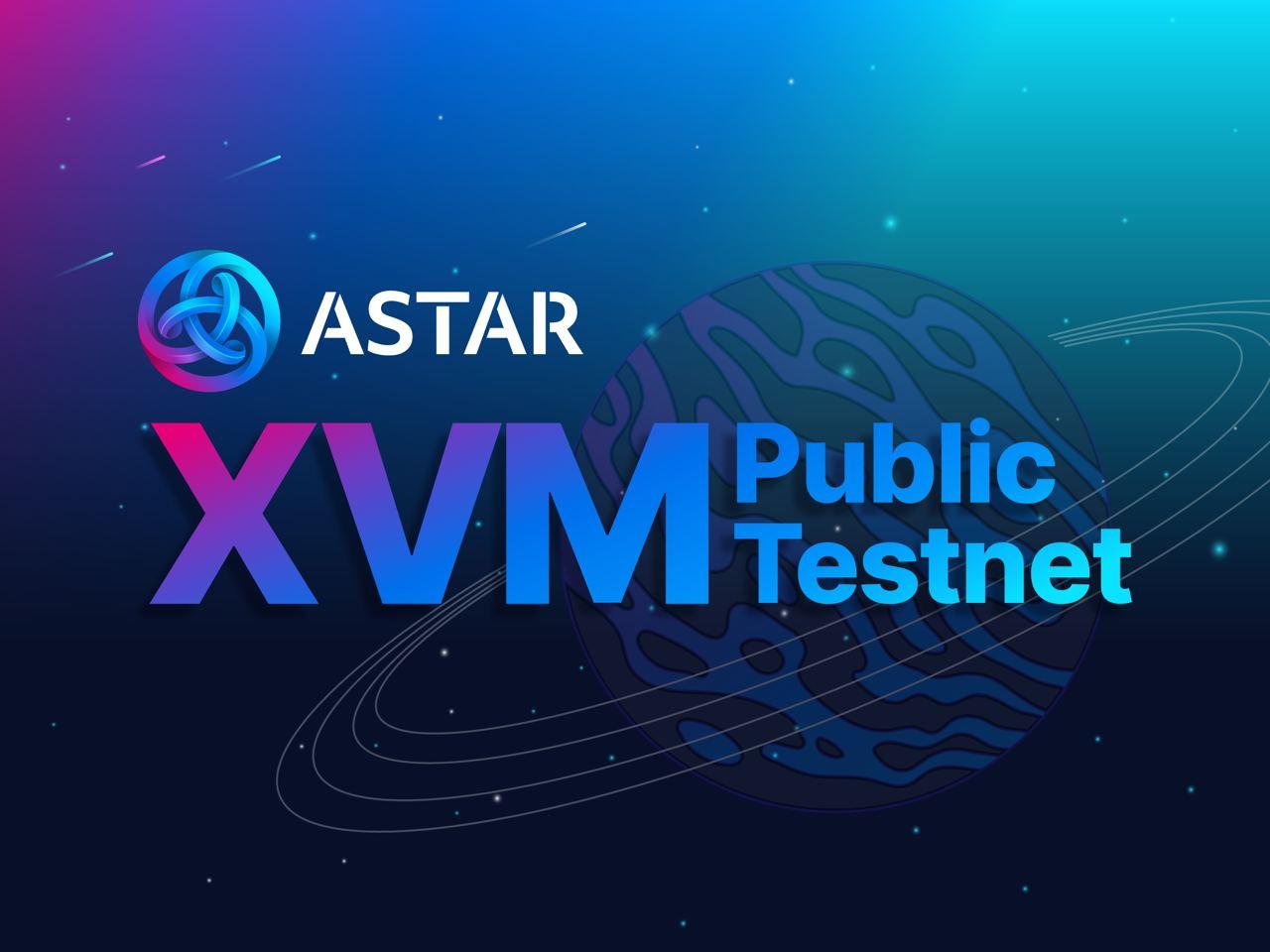 With XVM, smart contracts will work seamlessly – regardless of which language they are written with or which smart contract environment they use.

Astar Network, the smart contract platform for multichain, today announces the launch of its cross-virtual machine (XVM) functionality on the public testnet Shibuya.

It gives projects building on Astar Network, a layer one blockchain, seamless interoperability between different smart contract environments such as the Ethereum virtual machine (EVM) and WebAssembly (WASM).

XVM is a custom pallet and a set of interfaces that allow a smart contract in one virtual machine to communicate with another as if they are in the same environment. The XVM testnet is capable of making bi-directional calls between EVM and WASM smart contracts. It is the first major product launch as part of Astar Network’s 2023 starmap.

WebAssembly is gaining favor among developers as it can be used with popular programming languages such as C/C++, GO, TypeScript and RUST, allowing them to get started with the languages they already know rather than learning specialized languages such as Solidity.

“We’ve been working hard to create the foundation of the future, regardless of outside influences that are happening now. And today, I am proud to introduce one of our most important features to achieve the Astar Vision – the cross-virtual machine (XVM).

With XVM, smart contracts will work seamlessly, regardless of which language they are written with or which smart contract environment they use.

Developers will, for the first time, be able to build their cross-chain projects and experiment with the XVM developer toolkit. They can tap into the user bases and assets across multiple smart contract environments rather than being stuck with just one.

XVM allows developers to create a wide range of complex applications that do much more than merely bridging liquidity from EVM to WASM. For instance, users can prove ownership of assets in one smart contract environment from a different account scheme.

It means developers don’t need to create a new wallet for each environment to control the assets – Astar Network can create a universal asset controller with a single signer.

We are made by developers and for developers. Astar’s unique build-to-earn model empowers developers to get paid through a DApp staking mechanism for the code they write and for DApps they build.

Astar’s vibrant ecosystem has become Polkadot’s leading parachain globally, supported by all major exchanges and tier one VCs. Astar offers the flexibility of all Ethereum and WASM toolings for developers to start building their DApps.