by Mehron Rokhy
in Altcoins, Trading 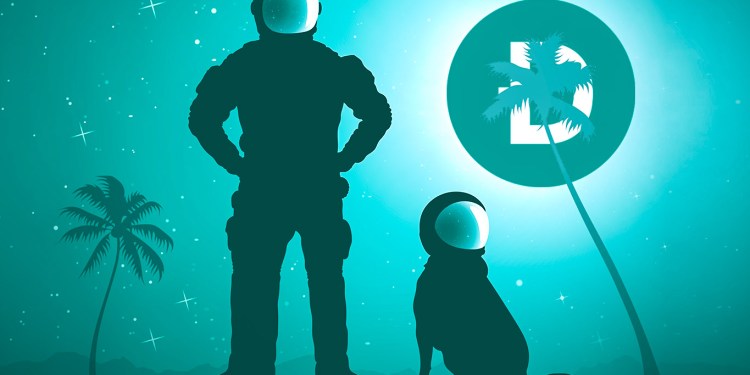 New research highlights that meme token Dogecoin (DOGE) is outliving the majority of other crypto assets created in 2014.

According to a new study by crypto-focused site CoinKickoff, 91% of digital assets created in 2014 are now defunct due to a lack of interest.

However, the research notes that DOGE survived and was able to carve out its own niche in the market.

To come to this conclusion, CoinKickoff compiled 10 years worth of data on 2,400 defunct crypto assets found on dead coin tracking service Coinopsy and then compared them to CoinMarketCap’s yearly snapshots of each asset.

“According to our data, 91% of coins established in 2014 eventually died due to low trade volume or abandonment. With the notable exception of meme currency Dogecoin, many opportunistic attempts to corner the early crypto market ended in failure.”

Dogecoin is changing hands for $0.086 at time of writing and currently sits as the ninth-ranked crypto asset by market cap.

The research also shows that about 75% of tokens created in 2014 are completely defunct and are no longer in circulation while only 16 digital assets have been abandoned since 2020.

“More than half of all coins introduced each year between 2013 and 2018 no longer exist, according to our research. More than three-quarters (76.5%) of currency introduced in 2014 off the back of crypto’s first major boom are now dead…

However, recent trends suggest that currencies are losing interest less frequently, as just 16 coins since 2020 have been removed from the market due to lack of investment.”

The report also names 2018 as crypto’s “most fatal year” as it saw 751 tokens become obsolete. The study also notes that 30% of those cryptocurrencies were scams.