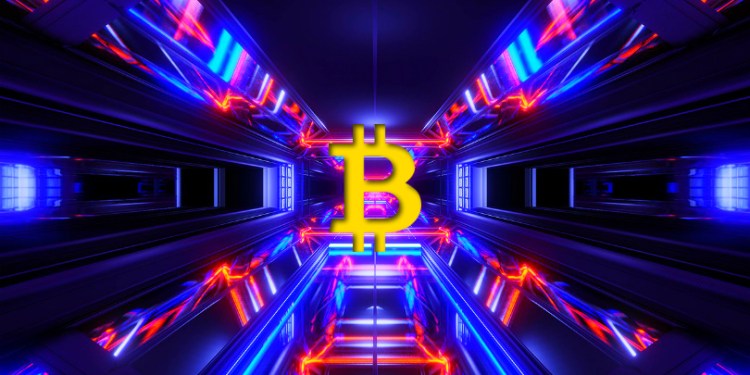 Cryptocurrency asset manager Grayscale says there is clear evidence to show Millennials are poised to fuel Bitcoin’s growth in the coming years, as $68 trillion of wealth gets passed down to the next generation.

“The narrative that’s really resonated on Wall Street [is] around Bitcoin becoming digital gold, or a digital store of value.

And this is a conversation that we’re having quite often – this generational wealth transfer. There’s $68 trillion of wealth that’s going to get passed down to Millennials over the next 25 years. That’s a lot of capital. And whether today it’s invested in gold or other kinds of investments, we have to be paying attention to how that capital is going to get redeployed as it gets passed down. So from our perspective, we’re really drilling into what that looks like.

And we’re certainly not saying all of that capital will flow into Bitcoin. But we certainly say that it’s going to resonate with a millennial audience.

Charles Schwab put out this study last week – and the fifth most-held equity holding by their millennial investors is the Grayscale Bitcoin Trust. And that’s ahead of Netflix and Disney, companies that Millennials were raised on. So we’re already getting that empirical data that’s showing that’s where the puck is going. And investors need to be paying attention to that.”

As for the altcoin market, Sonnenshein says the company’s other trusts, which offer exposure to Ethereum, XRP, Bitcoin Cash, Litecoin, Stellar, Zcash, Ethereum Classic and Horizen, are also growing in popularity.

“I think with a certain subset of our investor audience, there’s a Bitcoin maximalism, so to speak.

Sonnenshein also expands on a study released by Grayscale back in June, showing that contrary to common perceptions, women are interested in investing in digital assets.

“In fact, 43% of those interested investors are female, and then the three things that probably peak female investors’ interest the most about Bitcoin is the fact that they can invest in small amounts. They can access their returns at any time, and they believe that Bitcoin has the potential for really high returns.

Ninety three percent of the women who are interested in Bitcoin said they would be willing to action an investment if they had more educational resources about it. So I think from our perspective, that means there’s a real opportunity for folks like us and for the digital currency community as a whole. If we can educate more people around an asset class that’s new and largely unknown to folks, it actually can draw a lot more capital into the space.”