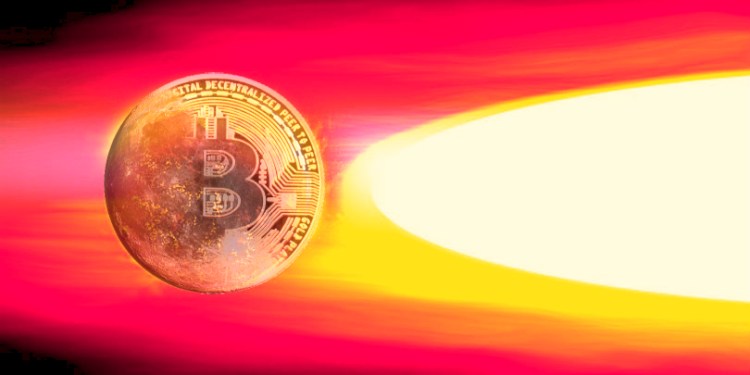 Billionaire Mark Cuban, a prolific investor and owner of the NBA’s Dallas Mavericks, says Bitcoin will never function as a reliable currency or medium of exchange.

“[There’s] no chance [Bitcoin becomes a widely-used currency]. Not because it can’t work technically, although there are challenges. It could. But rather because it’s too difficult to use, too easy to hack, way too easy to lose, too hard to understand, too hard to assess a value.”

While hackers have stolen millions in Bitcoin from centralized exchanges, Bitcoin itself, which is based on blockchain technology, has proven itself to be resilient and secure.

Cuban says there are also too many competing crypto assets, and he thinks it’s “too much work for people to know why BTC over everything else.”

Despite the critique, Cuban thinks BTC could be considered a valuable collectible similar to gold.

“If you consider art or gold a viable stable financial asset, then yes. [Bitcoin] can be.”

The Shark Tank star also says that Bitcoin was a bubble during the historic crypto market bull run of 2017.

He compares the flagship cryptocurrency to speculative items such as baseball collectibles and says he prefers bananas over Bitcoin because he can eat them – which gives them more utility.

Bitcoin bull Anthony Pompliano, the co-founder of Morgan Creek Digital, thinks Cuban could use some more information about the world’s leading cryptocurrency, and extended an invitation to the entrepreneur via Twitter.

“Hey @mcuban, I read your recent comments on Bitcoin and think you may be missing some key information. I’ll fly to Dallas and we can record a podcast episode to discuss why Bitcoin is likely to be the next global reserve currency. You in??”