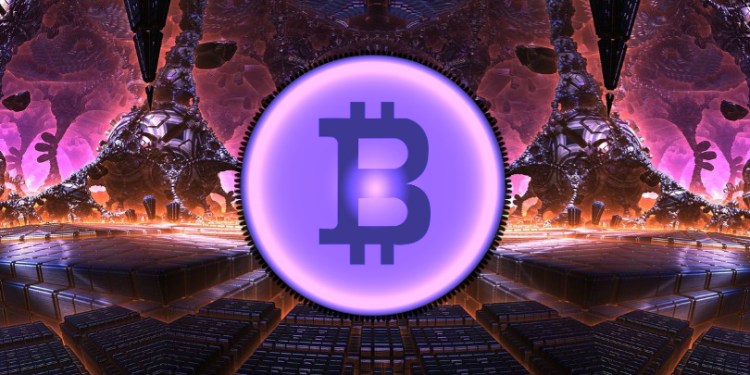 Bitcoin exchange operator Kelly Loeffler, the CEO of Atlanta-based Bakkt and a high-profile Republican from Georgia, has applied to join the US Senate.

She joins an estimated 500 contenders who are seeking to replace the seat currently held by Georgia Senator Johnny Isakson, who is retiring on December 31, 2019 due to health reasons.

Despite the deluge of applicants and a fierce political battle, Loeffler, a seasoned financial executive, has emerged as the top applicant, according to a report by The Atlanta Journal-Constitution. If Governor Brian Kemp proceeds as expected this week, tapping Loeffler, her seat in the Senate would further cement Bitcoin’s status on the world stage as a technological advancement, emerging from its infancy and building a global network that includes powerful players, politicians and supporters.

Loeffler served for 16 years as the chief communications and marketing officer and head of relations at Intercontinental Exchange (ICE), which operates 12 regulated exchanges and marketplaces, including the New York Stock Exchange, the world’s largest stock exchange by market capitalization. She is married to Jeff Sprecher, ICE’s chairman and CEO.

If selected, Loeffler would become the second woman in the history of Georgia to serve in the Senate. She would also become the first Senator to run a Bitcoin exchange.

A report by the Wall Street Journal alleges, however, that Loeffler’s meeting with President Trump and Governor Kemp last Sunday was tense, given Trump’s endorsement of Rep. Doug Collins to fill the vacant seat. Despite having had no political experience prior to holding office, the President reportedly called Loeffler a politically risky pick because she has less political experience than Collins.

Trump is also no fan of Bitcoin. He smeared cryptocurrencies in a July tweet, reducing their use to a form of dangerous leverage for criminals.

Loeffler, however, is a key figure in the financialization of Bitcoin as Bakkt serves to expose the cryptocurrency to major institutional investors and also push crypto into the mainstream as a payment option through an upcoming collaboration with Starbucks.

While Bakkt’s futures contracts, which are physically settled in Bitcoin, got off to a slow start in September, the platform has significantly ramped up trading volume since the end of October, reaching a new all-time high on November 27. The increasing volume bodes well for Loeffler’s ambitions of establishing Bitcoin as a bona fide option in the world of money and payments, empowering consumers and institutions to buy, sell, store and spend Bitcoin and other cryptocurrencies.

But Republicans are pushing back, claiming that Kemp’s pick may not align with the party in terms of broad issues – from abortion to gun ownership.

I stand with hardworking Georgians and @POTUS. The idea that I would appoint someone to the U.S. Senate that is NOT pro-life, pro-2nd Amendment, pro-freedom, and 100% supportive of our President (and his plan to Keep America Great) is ridiculous. (1 of 2) #gapol

Gov. Kemp, do you have any idea how absurd it is to tweet that your big push-back against the “establishment” is a donor who gave $700k plus to Mitt Romney and nothing to Trump until she wanted in the Senate?

AJC reprinted Loeffler’s application to the Senate. She writes,

“It is important – now more than ever before – to have leaders with significant life and business experience outside of politics representing Georgia families in Washington, D.C. Politicians with radical agendas threaten to undermine and destroy all that has made this country the shining beacon of liberty and opportunity in the world. If selected, I will be a new, common sense voice for hardworking Georgians and all Americans who believe in freedom, hard work, and opportunity for all.

If chosen, I will stand with President Trump, Senator David Perdue, and you to Keep America Great. Together, we will grow jobs, strengthen the border, shutdown drug cartels and human traffickers, lower healthcare costs, and protect our national interests – at home and abroad.”