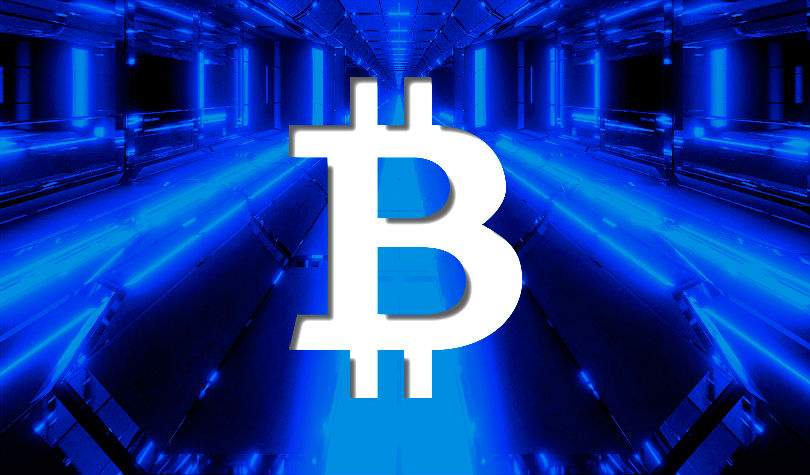 Bitcoin may be gearing up for a new rally after suffering through one of its worst months of 2019.

After retreating to support levels last seen in May, the king of crypto is now “vastly oversold,” according to analysts at Bloomberg.

The report points to BTC’s 14-day Relative Strength Index, which is now firmly in oversold territory.

The RSI, or relative strength index, measures the pace of price movements for a given asset. The RSI is typically considered overbought above 70 and oversold when under 30. It is currently at 25.

But analyst Eric Choe tells his 139,000 followers on Twitter that he’s not yet feeling bullish.

Choe says his analysis using Elliott Wave Theory, which is designed to forecast future price action by identifying crowd psychology that manifests in waves, has him sitting on the sidelines.

“Staying careful on Bitcoin. Wave 2’s historically the past year or two on BTC has been deep retracements usually towards the .786 – .88 levels.

Waiting patiently to see some kind of reversal pattern on the daily to go long.”