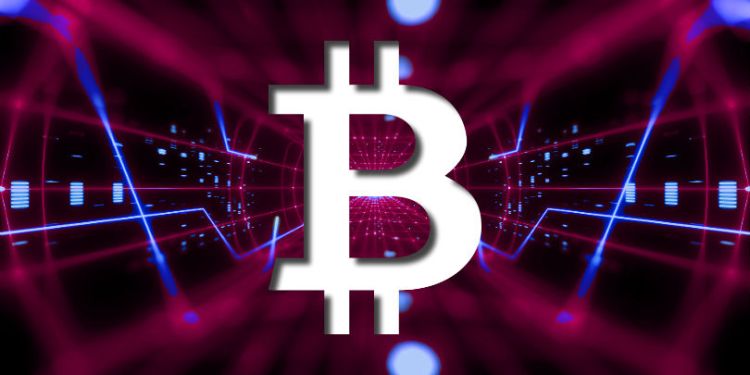 From a Bitcoin forecast by the creator of the notorious Silk Road marketplace to rising volume on the XRP Ledger, here’s a look at some of the stories breaking in the world of crypto.

Bitcoin is poised to surge to $100,000 over the next year, according to the founder of the darknet market Silk Road, which was known for selling illegal drugs and illicit goods.

Ross Ulbricht is serving a double life sentence plus 40 years without the possibility of parole for running the online marketplace, where users transacted in Bitcoin.

In a new blog post on Medium, Ulbricht says he’s getting Bitcoin charts sent to him in prison on a weekly basis. He’s tracking the leading cryptocurrency’s trajectory using Elliott Wave Theory, a market analysis method that aims to predict future price action by identifying crowd psychology which manifests in waves.

Ulbricht says his analysis of the first cycle, which is broken up into five waves, shows BTC is likely to reach $100,000 in 2020.

Despite his imprisonment, Ulbricht is considered a pioneer in the crypto industry, and more than 250,000 people have signed a petition urging for his clemency.

Venture capitalist and Bitcoin bull Tim Draper recently made headlines by calling for his release.

“I get that he’s got to be an example, and he stepped over the line. But he’s been in jail for a while. Get him out. I cry when my cat goes into a cage, it tears my heart out when these prisoners go into cages.”

New numbers show the use of Ripple’s XRP-powered cross-border payment product On-Demand Liquidity (ODL) may be on the rise.

The Liquidity Index Bot shows record XRP volume this week against the Mexican Peso on the crypto exchange Bitso.

Bitso is one of the exchanges powering ODL, and money transfer giant and Ripple partner MoneyGram says it’s now moving 10% of its daily transactions between Mexico and the US by using the liquidity product.

The Litecoin Foundation’s efforts to raise money to fund the research and implementation of privacy features appear to be paying off.

The Foundation has now received 163 LTC worth about $7,230 at time of publishing.

Litecoin creator Charlie Lee says he will match every donation. The money will fund efforts led by developer David Burkett to implement the Mimblewimble protocol.