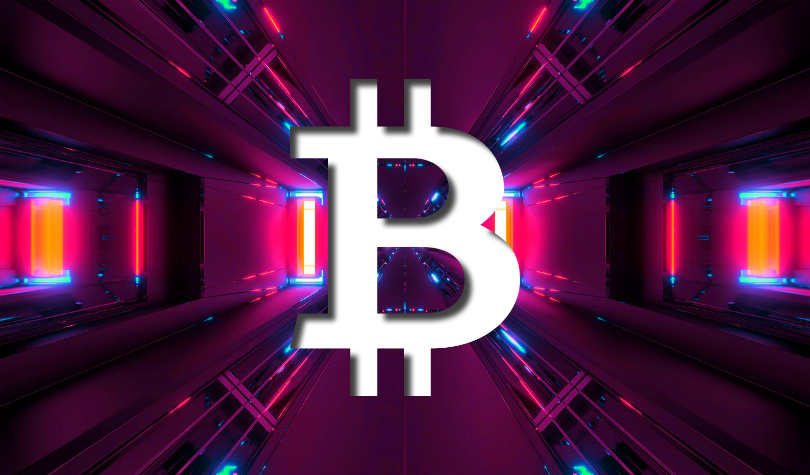 The cryptocurrency exchange’s co-founder tells Cointelegraph Japan he thinks Bitcoin may sink as low as $3,000 and rise as high as $20,000 in 2020 – depending on BTC miners and the performance of fiat.

According to Hayes, BTC could return to its all-time high if inflation rates rise and Bitcoin’s status as a store of value is maintained.

Alternatively, Hayes says the bottom of the potential Bitcoin price range next year is the break-even point for miners. If the currency “returns to bearish territory,” it could see lows of $3,000, he argues.

Hayes also says he thinks Facebook’s Libra is a positive development for BTC in the long run, saying the upcoming stablecoin “may become a gateway to real cryptocurrencies like Bitcoin.”

It’s not the first time Hayes has predicted a high of $20,000. In September, the CEO said Bitcoin would be “two-steppin’ straight to $20K.”

Did y’all miss me? I’m back from deepest darkest Peru, ready to cash checks. For those of you in Singapore next week for Invest Asia keep Wednesday night free. We will be two-steppin’ straight to $20k. pic.twitter.com/R0UYHinuHw

In September, Hayes said that in the long run, he believes cash will disappear altogether, leading to a new digital age for money that gives Bitcoin the potential to reach $50,000 and beyond.