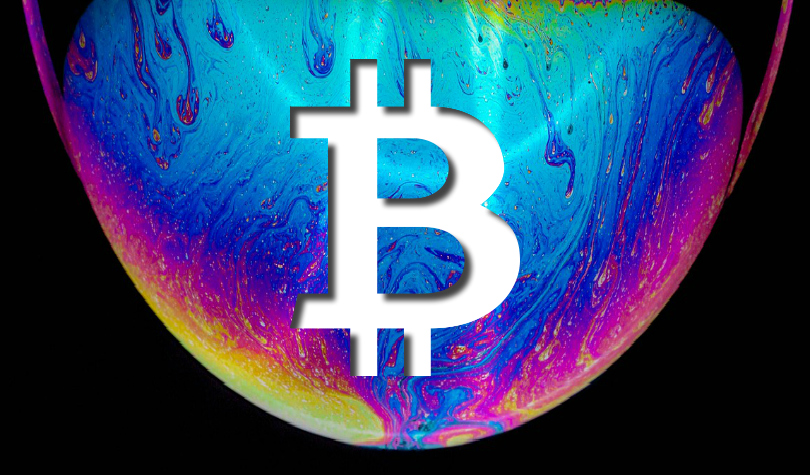 From a bullish outlook on Bitcoin for the new year to an attempt to stop Chinese citizens from tracking Ethereum transactions, here’s a look at some of the stories breaking in the world of crypto.

Bloomberg has released its outlook on Bitcoin for 2020, saying it’s only a “matter of time” before the leading cryptocurrency hits $10,000.

“Increasing adoption of Bitcoin, the digital quasi-currency with limited supply, tilts our price outlook on the first-born crypto favorably for 2020 and the next decade. This year was part of its transition toward the crypto-market version of gold. The maturation process should continue, notably as volatility declines.

Like gold, Bitcoin is retracing a bear market, while most of its brethren (alt-coins) have increasing betas on the downside. For Bitcoin, we see $6,500 as good support and $10,000 as initial resistance in 2020.”

Overall, Bloomberg analysts say BTC is much more likely to tilt toward this year’s high of nearly $14,000 rather than retrace toward it’s 2019 low.

According to the report, Bitcoin’s retracement in late 2019 is setting the stage for a strong 2020.

Bitcoin has declined to the 50% mark from this year’s peak, which will limit further declines, in our view. Futures volume and open interest have also declined to levels where we expect stabilization and recovery.”

According to GreatFire, which maintains an active list of websites that are blocked in China, the popular Ethereum explorer Etherscan.io has now been blocked by China’s Great Firewall.

GreatFire says the site has been 100% blocked in China since at least December 2nd.

A representative at the international money transfer company FlashFX says it will likely launch Ripple’s XRP-powered payment product called On-Demand Liquidity (ODL) in Japan in the first quarter of 2020.

FlashFX appears to be making its use of ODL a high priority.

The company recently revealed it’s using ODL to give people in Australia a way to instantly turn their AUD into USD and trade it on the crypto exchange Bitstamp.