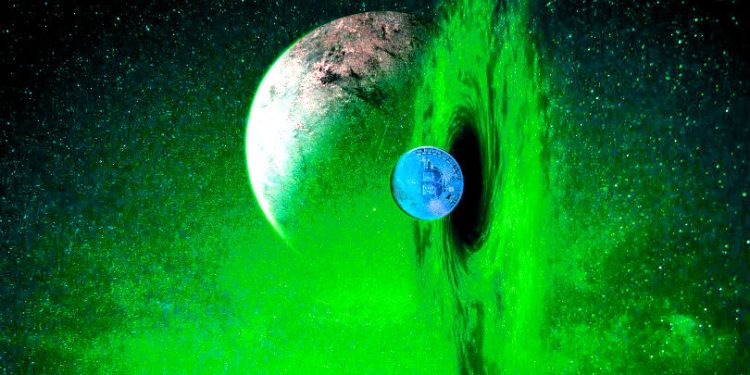 From a potential end to Bitcoin’s short-lived rally to Ripple’s efforts to convince companies to use XRP, here’s a look at some of the stories breaking in the world of crypto.

Bitcoin analyst Josh Rager is warning traders not to be fooled by this week’s bounce from about $6,650 to a high of $7,800.

Rager tells his 60,000 followers on Twitter that BTC remains in an overall downturn despite the sudden move to the upside.

“BTC looks like a reversal with this follow through break down. High time frames don’t look great.

Remember, the overall trend has been down, though price can’t move straight down and this relief was needed short term.”

A fellow trader known in the industry as Immortal Technique is also anticipating a reversal.

The analyst tells his 8,500 followers that Bitcoin bulls may be able to make one more push to $8,000.

But even if BTC makes it to $8k, Immortal says the party is essentially over, citing decreasing volume as the key factor to watch.

The company is searching for a new senior project manager to boost XRP’s liquidity and “help realize Ripple’s strategy to reduce the cost of cross-border payments.”

So far, Ripple has rolled out ODL in Mexico and the Philippines, with payments giant MoneyGram moving 10% of its Mexican peso foreign exchange volume using the technology.

Ripple says it plans to launch ODL in Australia and Thailand next year, along with a number of unnamed countries.

Director of the Litecoin Foundation, Xinxi Wang, says both the Litecoin and Bitcoin networks are slow out of necessity.

At the recent BlockShow conference in Singapore, Wang said slow transaction speeds are the current trade-off in order to ensure true decentralization.

“I do believe there’s always a trade-off between the three. For example, for Bitcoin and Litecoin, we always choose decentralization and security instead of scalability.

That’s why Bitcoin and Litecoin are all very slow. They can handle like seven or 28 transactions per second. But for some other applications, like the payments system that China is building, they have to handle billions of transactions every day. So they have to choose security and scalability instead of decentralization.”

Wang points to so-called second-layer solutions like the Lightning Network as the key to scaling BTC and LTC to handle millions of  transactions per second.