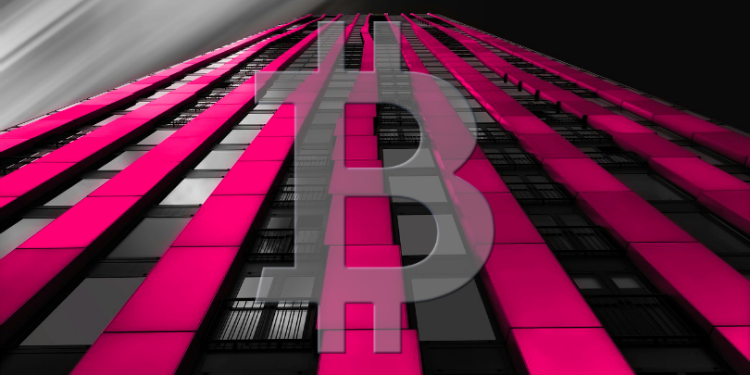 From Bitcoin’s move below crucial support to a dispute brewing at the Ethereum Foundation, here’s a look at some of the stories breaking in the world of crypto.

In a new episode of Trading Bitcoin, Vays says BTC is now at risk of a bigger move to the downside after breaking below support at about $7,200 on TradingView.

“BTC Price is breaking under very critical support. This is not good. Time to pray for the best but prepare for the [worst]…

The fact that we broke support is favoring the bears. The moving averages look very, very bad. The short term is below the intermediate term, is below the long term, and they’re all trending down.

On the bright side, Vays says the fact that BTC is consolidating will become a bullish sign for Bitcoin if the leading cryptocurrency can continue trending sideways for a couple more months.

“Is this consolidation a sign of a low? Or is it a consolidation meant to be broken down to the downside? And this is the challenge that is hard to explain to non-senior traders.

The Ethereum Foundation (EF) is responding to reports that it’s shuttering many of its internal projects.

A coder who works at the Foundation remarked via Twitter that an initiative he’s been working on for years had its funding cut on December 1st – a move that he says is part of a wider plan to cut projects and downsize.

The Foundation reportedly spends about $500,000 a month to fuel the development of the Ethereum network.

In August, it announced a new grants program allocating $2 million in Foundation-led and co-funded grant funding aimed at boosting the development of Ethereum 2.0.

Ripple says it may take another look at how closely it guards the number of transactions being processed on RippleNet.

In a new interview with Bobsguide, Ripple’s senior vice president of customer success, Marcus Treacher, says it depends on the company’s overall growth.

Ripple releases updates on the number of banks and financial institutions that have joined its network – a number that currently stands at 300.

It also highlights transaction data for the digital asset XRP, including delivery times and how much of its XRP holdings the company sells per month.

It highlights the coin’s “near-instant transactions” and efforts by the Stellar Development Foundation to boost the technical development and adoption of the network.

“Together, XLM and Stellar strive to achieve greater financial inclusivity, by connecting entities ranging from merchants and financial institutions to individual users, especially those without access to traditional banking services…

Stellar is now being piloted for institutional financial use cases by Fortune 500 companies including IBM and Franklin Templeton for cross-border payments and securities tracking and settlement, respectively. While these early stage use cases and experiments center around commercialization of the Stellar network technology rather than XLM specifically, these applications also provide the potential for increased XLM adoption in the future.”