PlanB: Bitcoin on Course for $100,000 After Halving – BTC, Ripple, XRP and Litecoin Newsflash 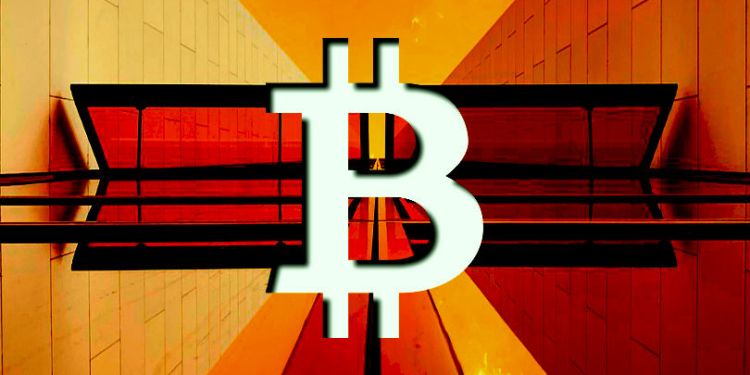 From an update on one of the most closely-watched Bitcoin forecasts in existence to efforts to tokenize stocks on the XRP Ledger, here’s a look at some of the stories breaking in the world of crypto.

The latest outlook from the crypto analyst PlanB is going viral.

He says Bitcoin’s halving, which is likely to happen in May of next year, remains one of the strongest catalysts for the future growth of the leading cryptocurrency.

“In my opinion the run-up is not bearish at all, we are close to the S2F model value, like [the] last 2 halvings. The only thing that surprises me is why we don’t see front running.”

For miners: production cost of 1 btc will double

Stock-to-flow measures the existing supply of Bitcoin against the amount of BTC entering circulation. Analysts use it for commodities like gold to show how the scarcity or abundance of an asset is tied to its value.

Despite its popularity, the ratio has its fair share of detractors. Analyst and economist Alex Krüger says stock-to-flow is far from reliable.

“Amazing how so many bring up S2F these days whenever anyone mentions bitcoin supply… I don’t think it is very important, it is massively over-hyped.

The Stock to Flow model is to bulls, what the Tether Manipulation paper is to bears. Both based on fancy looking statistical models (more so the latter). Both are flawed. Doubt whoever believes in these extremes will change their minds. The mind believes what it wants to believe.”

CoinField recently fired up a Ripple-approved validator on the XRP Ledger as it gears up for launch.

Sologenic is designed to let people trade thousands of tokenized versions of stocks and exchange-traded funds against both XRP and a new token called SOLO.

In a new blog post and Twitter thread, David Burkett says step one was getting familiar with LTC’s code base, which is a fork of Bitcoin.

“After that, I got to work re-designing the Grin++ codebase in a way that will allow LTC to reuse Grin++ with minimal modifications…

It’s no secret that their dev process has long been to just merge the latest Bitcoin changes. Part of the challenge with the EB will be designing it in a way that this practice can continue, in case I get hit by a bus.”

So far, there’s no launch date set for the upgrade.