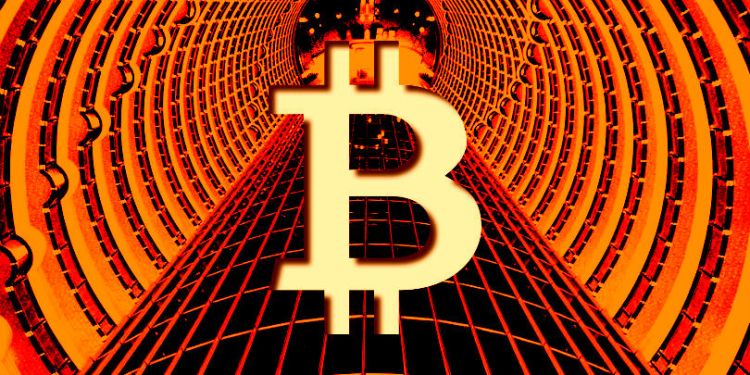 From a new forecast by one of the most closely watched Bitcoin analysts to Ripple’s efforts to boost the XRP ecosystem, here’s a look at some of the stories breaking in the world of crypto.

Veteran trader Peter Brandt says he believes Bitcoin is heading to $100,000 – the question is when and how.

In a new episode of his Bitcoin Live trading report, Brandt says BTC remains in a long-term bull trend, despite its retracement from a yearly high of nearly $14,000 set back in June.

“The big picture in Bitcoin remains that we are in a historic bull trend. And we can see that in a sequence of higher highs [and] higher lows.”

“I believe in the long-term narrative of Bitcoin – that Bitcoin is, indeed, going to $100,000, if not substantially more. I buy the long-term bullish narrative in Bitcoin based not only on what I understand to be the fundamentals but also what I see to be the overall classical chart context of the market.”

Brandt became a leading analyst in the world of crypto after forecasting Bitcoin’s crash in early 2018.

He says Bitcoin’s past price action indicates the leading cryptocurrency is once again going through an 80% correction after a historic rally, as it has several times in the past.

Based on previous declines, he predicts a near term correction to at least $5,324. He says it will likely happen in June or July of next year, and set up another bull market.

As for what it will take to throw in the towel, Brandt says he’s prepared to conclude that the Bitcoin story is over if BTC breaks its December 2018 low of about $3,215.

Ripple is shining a light on its efforts to improve the XRP ecosystem.

In a new video from UBRI Connect 2019 in Berkeley, California, senior vice president of Xpring, Ethan Beard, talks about the initiative’s new investments and partnerships.

Beard says Xpring invested in more than 20 companies this year, allocating more than $500 million in fundraising to the projects. Xpring is also creating an SDK to help developers build on the XRP Ledger.

Litecoin creator Charlie Lee says the sixth-largest cryptocurrency will continue to use the proof-of-work consensus algorithm to approve transactions.

Proof-of-work gives miners that are powering the network a way to engage in a mathematical competition to verify transactions and earn a reward for the effort.

Lee says the LTC network is not considering a switch to a proof-of-stake, which allows holders to “stake” their coins in order to gain trust on the network, validate transactions and earn rewards.

There's no plan to switch Litecoin to PoS. It's way too controversial and I think the security of PoS is worse and less battle tested than that of PoW. 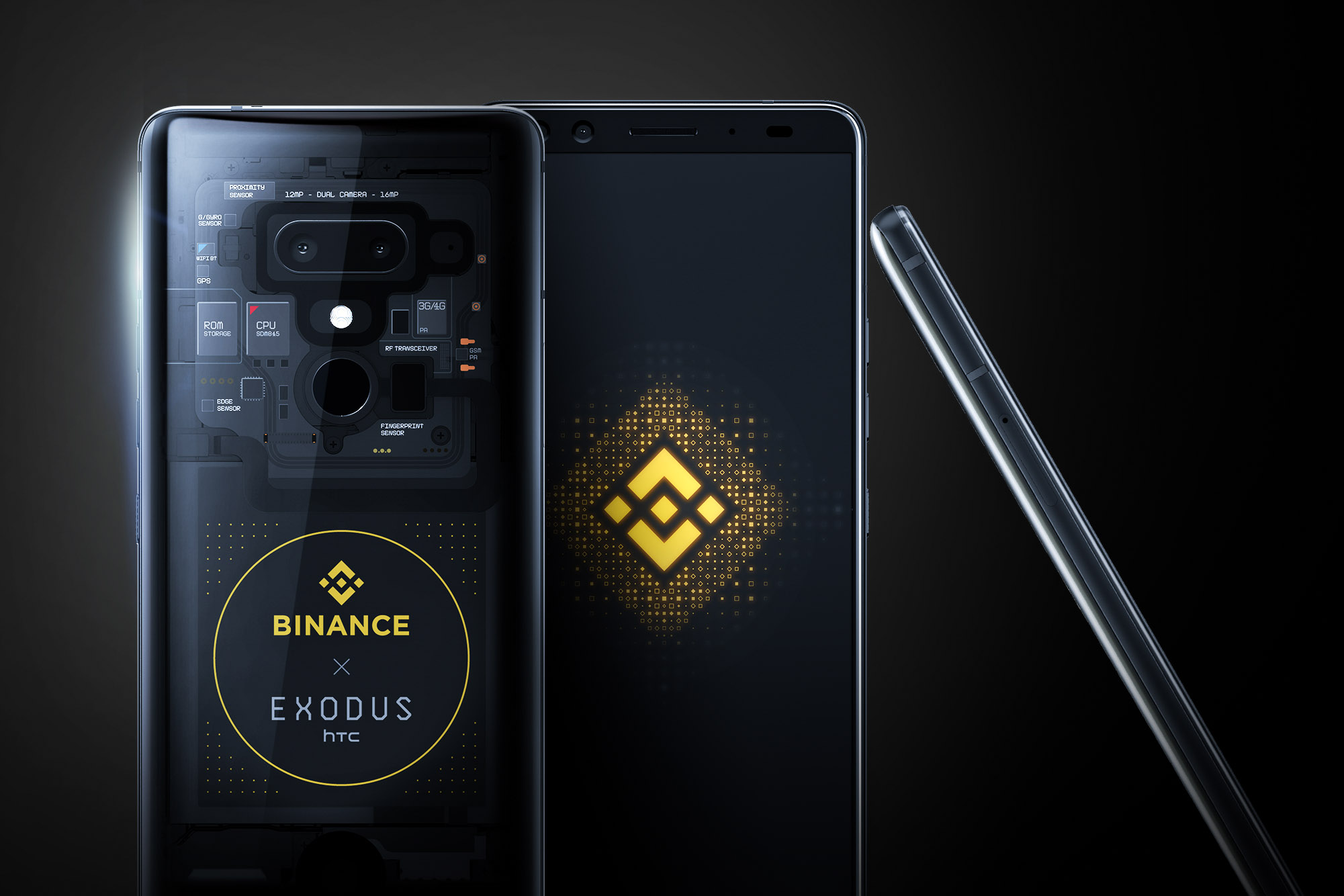 According to HTC, the first 500 Binance customers who pass KYC verifcation and purchase the device will receive $100 in Binance Coin (BNB) on a first-come, first-served basis.

The cryptophone costs $599 or the equivalent price in accepted cryptocurrencies, including Bitcoin and BNB. The phone can run a full Bitcoin node and it can also run apps on Binance Chain.