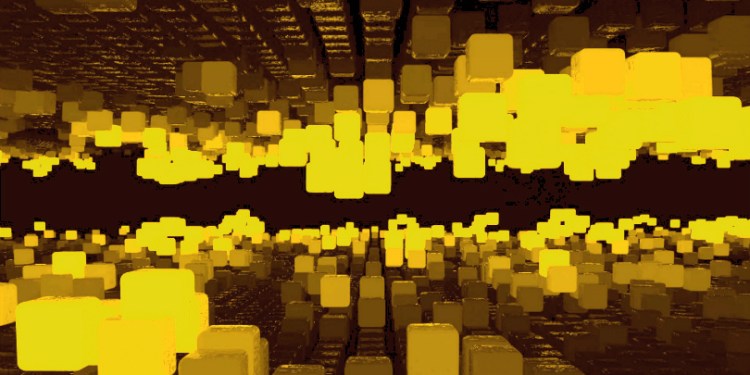 The CEO of crypto exchange CoinField says XRP is the best choice for the company’s new tokenized trading platform Sologenic.

In an interview with Nugget’s News, Bob Ras offers new details on the platform, which is designed to let anyone trade tokenized versions of stocks and ETFs against XRP and a new token called SOLO.

According to Ras, CoinField decided to move from Canada to Estonia in order to launch Sologenic where he could legally offer trading for tokenized securities.

“Right now in Canada, there are no clear regulations. Everything is in a gray area. We want everything to be black or white. We want to know what is legal and what is not legal.”

“As you probably know, XRP has one of the fastest blockchain networks. It can literally transfer funds from ‘A’ to ‘B’ in a matter of seconds. And it’s super, super cost-efficient.

And the XRP Ledger gives you all the tools that you need to develop your own customized financial ecosystem.

Six or seven months ago, we started to do research and we started with Ethereum, Stellar Lumens and XRP. But at the end of the day, we decided to go with XRP’s technology because of the reasons that I mentioned…

We want to move money fast, we want to move liquidity from A to B [in a snap]. We don’t want to wait two or three minutes, sometimes more than that, for the money to be transferred. So that’s why we chose XRP.”

When asked why the team at CoinField isn’t creating smart contract tokens on Ethereum in particular, Ras says the fact that the XRP Ledger allows users to create tokens, combined with its speed, gave it the edge for Sologenic.

“SOLO tokens are issued on the XRP network. The tokenized assets like stocks and etc are tradable on the decentralized exchange only against XRP and SOLO, no other coins. This is literally like listing 30,000 stocks against XRP and definitely it’s going to increase the volume of XRP long term…

Some people are probably not going to love [this], but XRP offers you much better and stronger technology than Ethereum. That doesn’t mean I’m against Ethereum. I’m not against it. I like Ether and I have a personal investment in it, so that’s a great technology and coin. But XRP – it’s our opinion that it offers better technology and that’s why we selected XRP. They do have very similar basic features.”

Sologenic is scheduled to launch in the first quarter of next year.