Inside the Bitter Bitcoin Divorce 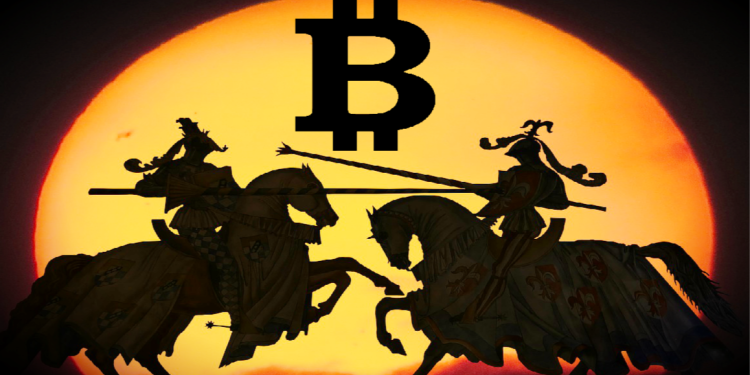 Once upon a time there was a unified Bitcoin community that applauded its ability to penetrate the noise of traditional institutions, posing an existential threat to the shady, crusty, manipulative and downright criminal big banking system so many have grown to despise.

Now, over the past 24 hours, an ideological debate between Bitcoin and Bitcoin Cash has spiraled into war.

Although Bitcoin is no stranger to major retractions, recent events highlight a head-scratching conundrum. According to Bitcoin proponents, the #1 cryptocurrency in the world has been under a global attack in a monumental effort orchestrated by Chinese miners who want to undermine Bitcoin and force the illegitimate adoption of Bitcoin Cash. Those who back Bitcoin Cash cry foul. How can Bitcoin remain the dominant cryptocurrency or the leader of the free and decentralized financial world, if it is hopelessly vulnerable to an alleged attack by nefarious players, pools of miners, and a powerful man named Jihan Wu, the co-founder of mining company Bitmain who has been named as the mastermind of the Bitcoin Cash takeover?

The debate on Reddit hit a fever pitch as both sides wondered: Is The Flippening really upon us?

Mudslinging, disbelief, and fear swept through Bitcoin channels across the net as flummoxed supporters asked when the hemorrhaging would stop – and how it could stop the seemingly meteoric rise of its nemesis, Bitcoin Cash.

Bitcoin Cash suddenly shot up to an all-time high of $2,387 on Bittrex, surpassing Ethereum in market capitalization and garnering a shout-out from it founder Vitalik Buterin. 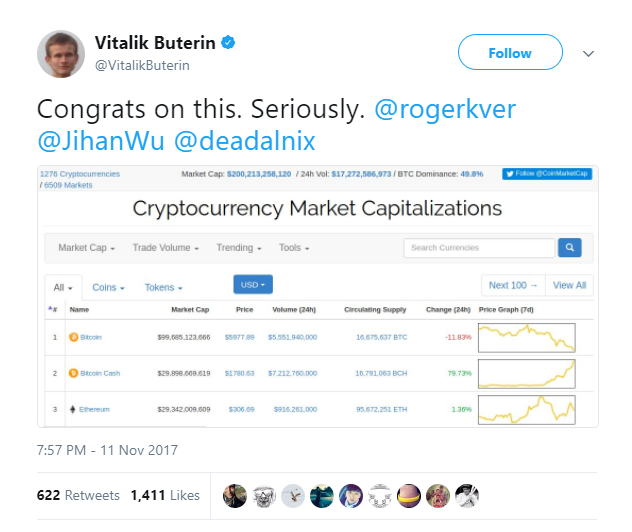 Suddenly the lights went out on South Korea’s Bithumb, the world’s largest exchange, stomping on the Bitcoin Cash surge. Two other South Korean exchanges also went dark. The Flippening was under siege by an alleged DDoS attack.

In a heartbeat, Bitcoin Cash immediately plummeted to around $1,436, sending gasps and shock waves through the community. “We’re under attack!” A flash crash ensued, followed by wild panic selling. Speculation simmers in chat rooms as to who the possible provocateur is.

With the major South Korean exchanges down for the count, Bitcoin jumped back up.

About an hour later, the exchanges were back online, and Bitcoin Cash spiked instantly to recover some losses, only to fall again, settling into hefty swings on a rapid buy-sell cycle.

The fight is still raging and appears far from over. With 150K+ Bitcoin transactions unconfirmed and clogging the pipes, a thawing freeze on Gemini accounts, and a sporadically available Bitcoin Cash-Bitcoin trading pair on Bittrex, which effectively suspends transactions, the legacy coin will have to prove that it can be more than a store of value. It has to be able to handle high volume. 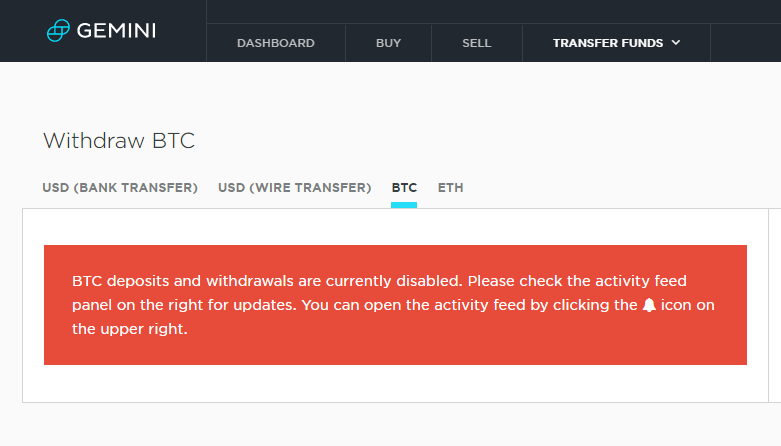 If Bitcoin relinquishes the ability to become a viable currency, Bitcoin Cash may have a clear path to solid gold. But with cyber attacks, unconfirmed transactions and shuttered exchanges in the mix, it’s too soon to predict how this bitter divorce will end.