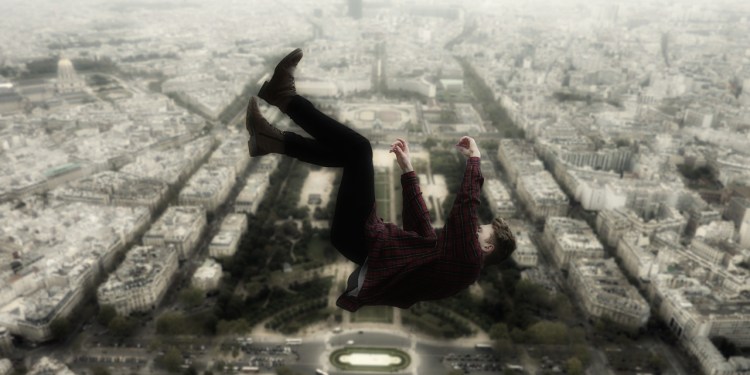 Update: Gemini is not the only exchange that’s down today. Read more

Gemini displayed a 504 Gateway error shortly before posting a “Temporarily Grounded” notice. This happened without a usual “Scheduled Maintenance” email from the company.

Gemini is a smaller exchange, trading US dollars for Bitcoin and Ethereum only. Gemini was previously down on November 11, the day Bitcoin Cash soared to its all-time record high of $2,800 as Bitcoin plunged with $700 million stuck in 107,000 unconfirmed Bitcoin transactions. (Bitcoin Cash then quickly dropped back down to $1,300.)

Investigating: We have received a few messages where customers are seeing a '504 Gateway Time-out' message on … https://t.co/VUGvMayclO

Watching the performance of cryptocurrency exchanges reveals the stability of the platform as well as the underlying scaling capacity of the cryptocurrencies they trade. Bittrex and Bithumb were also impacted when Bitcoin took its last precipitous fall, clogging transactions, hindering trades and showing security cracks that left them vulnerable to DDoS attacks.

Bitfinex tweeted on November 26 that it was under a DDoS attack during maintenance.

Bitfinex is under DDoS attack. The DDoS attack started during earlier maintenance and has been ongoing since.

As Bitcoin continues to make a valiant push toward mainstream adoption, its infrastructure will need to follow.