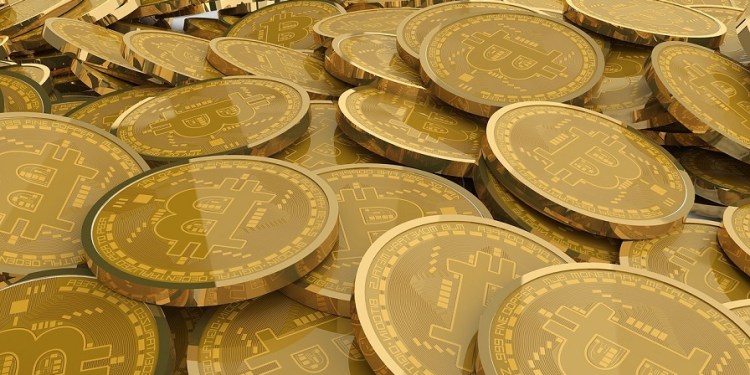 Crypto traders have reported huge problems and outages on Coinbase, Kraken, Gemini and Bitfinex today, as Bitcoin and the overall cryptocurrency market took a nosedive.

Many users’ funds have been virtually frozen on Coinbase, Kraken and Gemini.

Bitfinex has had unique problems of its own, with users reporting frightening, dramatic dips in the price of coins such as Neo, OMG and ETP.

Here’s a roundup of the drama that’s being reported on Twitter.

@bitfinex You need to make this right – I just went from $100k to -$30k … refunds need to be made and owners made full. This is unacceptable. $NEO $OMG $ETP pic.twitter.com/HcPJlSF1Gk

Kraken Down, Coinbase Down, Gemini Down, Can't buy the dip#bitcoin #btc #crypto pic.twitter.com/gNsktiEWxC

So far, it appears only Gemini has put out an official statement on its technical problems on such a pivotal day.